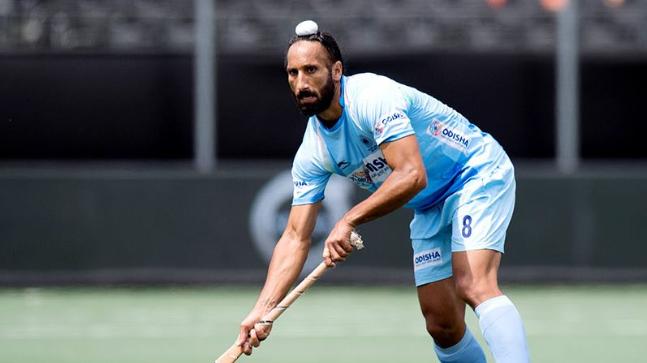 What made Sardar Singh quit international hockey and his future plans

Giving his invaluable contribution to international hockey for 12 years, Sardar Singh made a mark like no other. The announcement of his retirement took the fans by surprise. 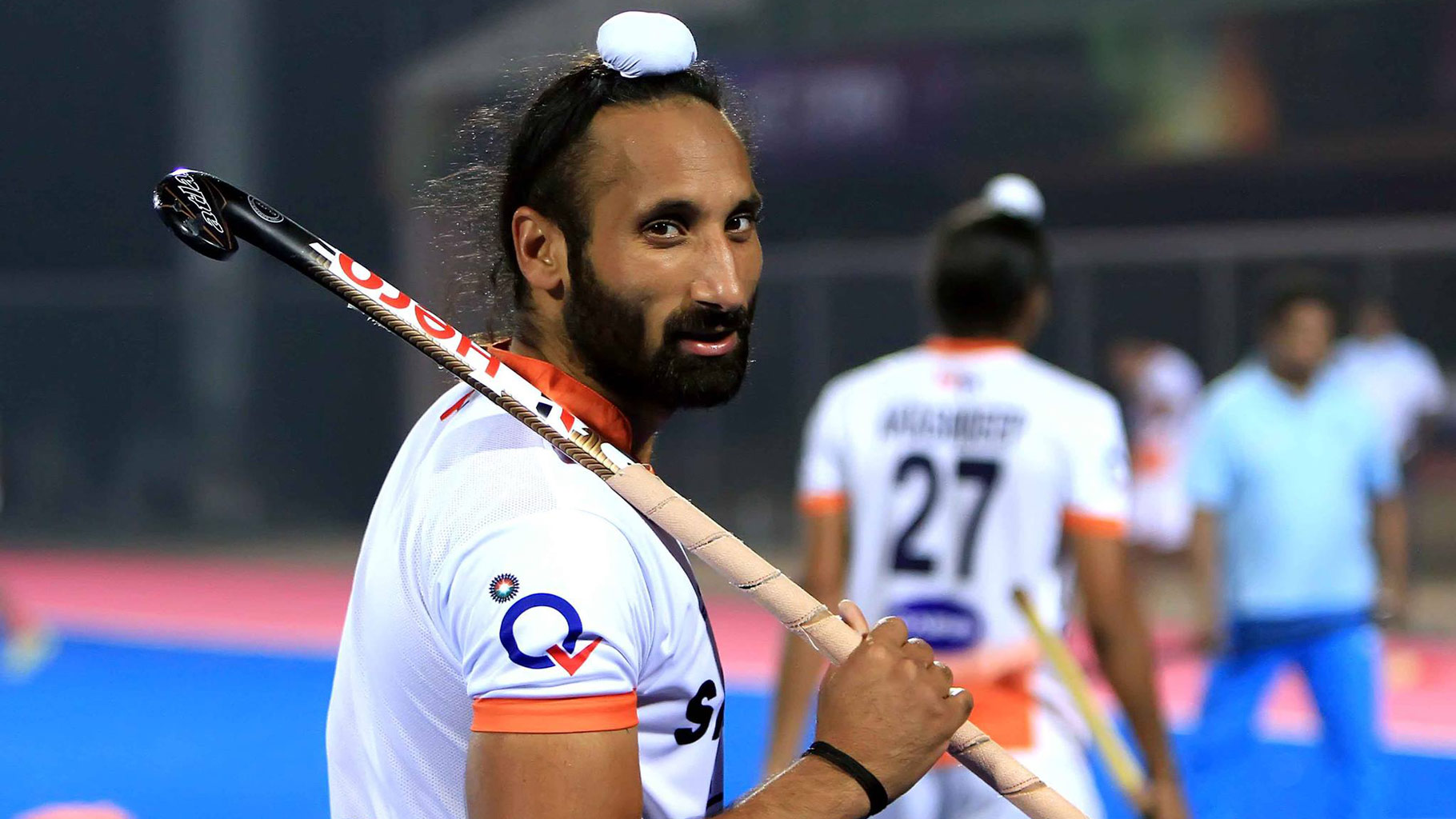 The last 12 months were not the best ones he had in his career. His position and his game was often questioned. While many said this could be the reason for the announcement, he turned it down by mentioning that he was not under any pressure when he took the decision.

When questioned if his decision was based on the disappointment team India faced in Asiad semi-finals, the youngest ever former Indian hockey team captain opined that disappointments are a part of an athlete’s life, and encourage them to perform better.

Making way for youngsters was also a factor that he considered while deciding to retire from the game. “Every sport needs fresh blood and talent. So I thought on thought on those lines too, to pave way for the youngsters,” said Sardar Singh. Understanding the need to take an exit at the right time and making sure that a fair chance is given to all, his consideration was further backed by numerous reasons.

In an interview to TOI, he mentioned that it is always different to coordinate with players who already know your tactics and with the ones who are new on the field.

In July this year, when Sardar was making a comeback, his conversation with Sachin Tendulkar was his guiding light. Getting tips from the cricketing legend who himself had been in such situations gave the Padma Shree awardee the needed confidence.

Mentioning that he will continue playing club hockey, the sport will remain his first career choice. Also, he plans to ask the Haryana government to allot an academy to him. He wants to contribute at the grassroot level and make an impact in educating the future of the sport.