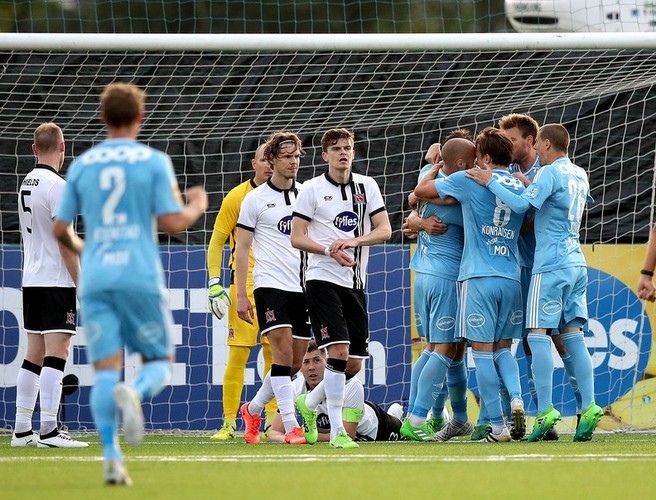 A unique partnership byproduct: Podcast series that brings in and out of the sports world

Alex Rodriguez, and Barstool sports, are quite an uncommon match, but have recently entered into a partnership to launch a podcast series covering all major sports events, and businesses.

Rodriguez and Dan “Big Cat” Katz will together host the new podcast, according to Yahoo Finance. The podcast that will cover “business successes and failures” of their wide-ranging clients is titled “The Crop.” The 7 series launches soon, and will be releasing all its episodes at once, giving viewers a chance to see the entire series, and eliminate the waiting time. The entire series release is a strategic move made by Barstool, first ever attempt for its network of podcasts. The second season is already planned, stamping the positive response producers are anticipating from the first series.

CEO Erika Nardini, was the name behind the coming together of both the business firms. Rodriguez explained his underlying interest behind the podcast, and also why he wanted to focus on the business successes, and failures of respective show guests. A-rod found a medium to show that people with success stories have gone down the path of failures too.

“All of our guests had one thing in common: they all had miserable falls,” Rodriguez says. “And they all had the ability to get back up, dust off, and redefine themselves. That jumped off the page to me, and how much they own their failures. And I speak a lot about my situation and my comeback.”

Barstool, who enjoys a spread-out fan base and an incredibly vocal group of detractors, is nothing short of an incredible oppurtunity which A-rod can utilize. Rodriguez is aware about his association with Barstool may stir side eyes, but he feels it’s an opportunity for him to be up-close and personal with millennials, through an audio-visual channel, rather than the formal corporate speak he engages in usually.

“Look, any time you do something, there’s going to be reaction—some positive, some not so positive,” Rodriguez said to Yahoo Finance. “I think the Barstool platform is unique in many ways. I think it has the ear of millennials. I think there’s a way of communicating with millennials about sports and business in a way that isn’t so buttoned up. For most of my other work, it is buttoned up, whether that’s Fox or ESPN, or CNBC. I think with this, we get to have a little bit of fun and show our personalities.”

Rodriguez’s partnership with Barstool will is anticipated to reduce work-load, and expand business.