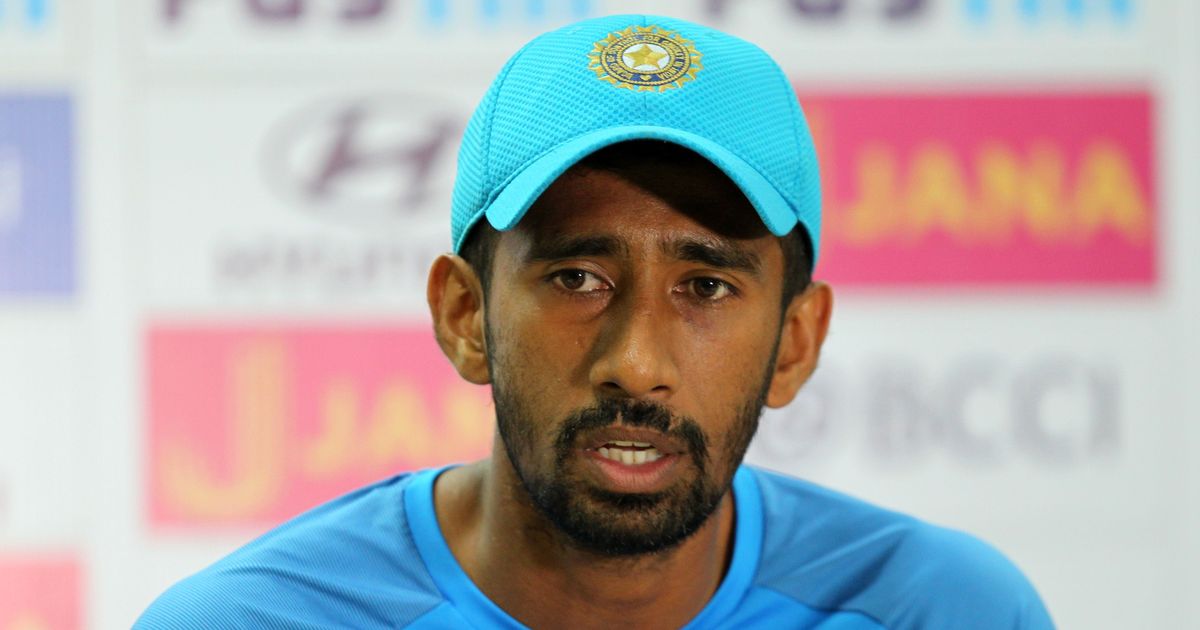 India wicket keeper said his team first target to win the opening test at Eden Garden in order to set a momentum for the three-match series against Sri Lanka. 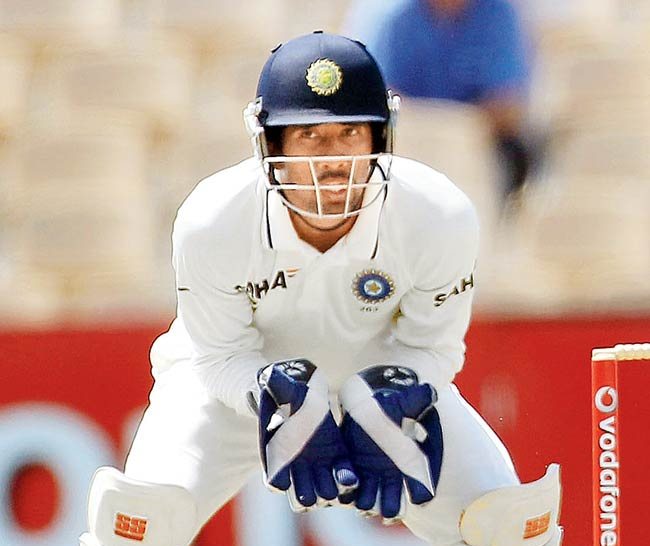 “We are yet to see the wicket but the first target is to win the first Test and get momentum to win the series”, Saha said after first practice session of the team for the test match on November 16. He also added
“Every match is important and poses a different challenge, there’s nothing like preparation. We will go match by match. If we do better here then we will think of the SA series.”

Wriddhiman Saha rated Ashwini ahead of others and said spinner have many challenges as there are various variation to keep the stump. He also said “We have played many matches in Ranji, India A and during practice. The more you keep, the better idea you develop. It becomes easier after a point. I’ve always played with them in all my 28 Tests”.