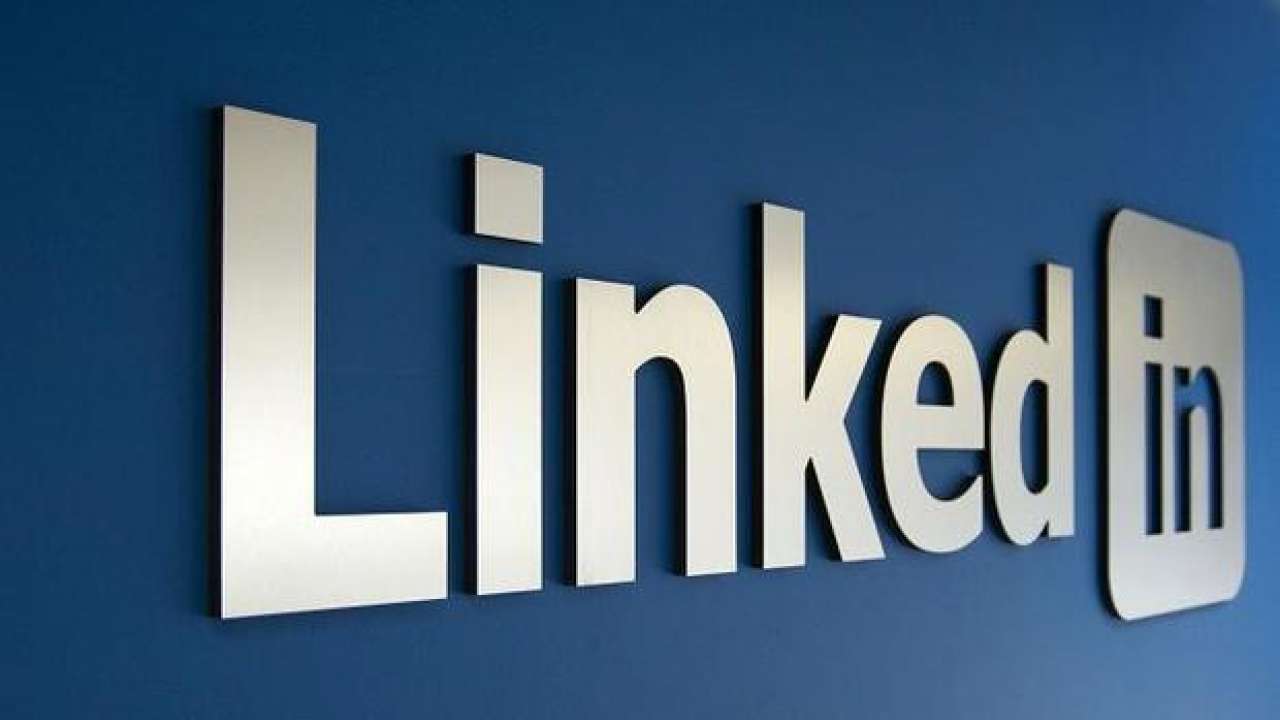 Almost after seven years since its launch, Microsoft Corp is now looking to shut down Linkedin in China. As authorities tighten their control over the internet sector, Linkedin will now be the last major US-owned social network that retreated from the country.

The online service provider company will, however, replace the professional networking platform with ‘InJobs’, a stripped-version of Linkedin, which will focus only on jobs and not include social feeds or share options. “While we’ve found success in helping Chinese members find jobs and economic opportunity, we have not found that same level of success in the more social aspects of sharing and staying informed,” Linkedin mentioned in a blog post.

The company also added that they have been facing challenges with regards to the operating environment in China and its tight compliance requirements.

Linkedin expanded in China in the year 2014 and back then, the company would have to censor some of its content that users posted in order to comply with Chinese rules. However, in the past year, there was a wide-ranging crackdown by Beijing wherein tighter regulations have been imposed on internet companies, as a part of which the Chinese government demanded that the social networking platforms promote core socialist values.

Linkedin was among the many companies that were severely hit due to this. While tech giants like Facebook, Youtube and Twitter withdrew soon afterwards, the professional networking platform continued to operate in the country. Two months after the fresh curbs were imposed, Linkedin was among the 100-odd apps that were accused by China’s top internet regulator of collecting and using personal information illegally.

According to a report by the Virginia-based news portal Axios, Linkedin had blocked the profiles of many US journalists and academics from its Chinese platform. Their profiles contained information which China deemed as ‘prohibited content’. Besides Linkedin, Microsoft owns Bing, which is the only major foreign search engine that can be accessed from China’s ‘Great Firewall’.

Also Read:- The impact of technology on the Travel and Hospitality Industry