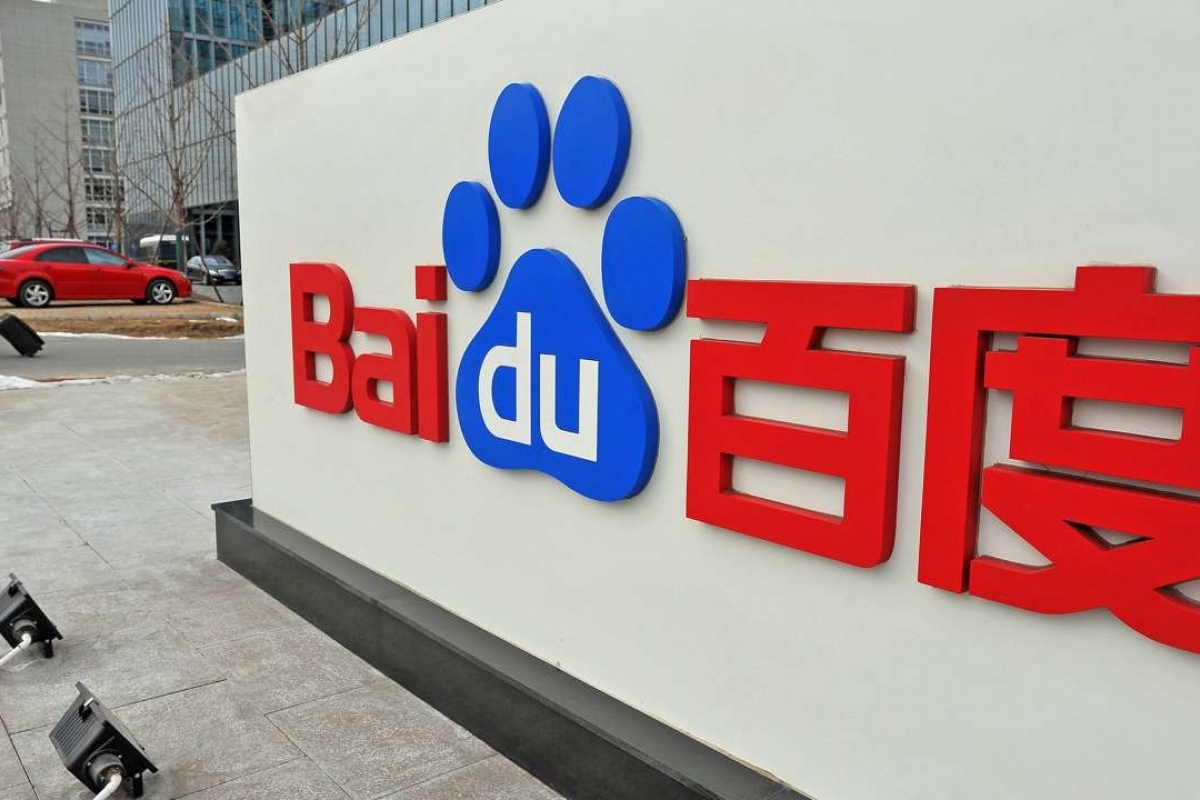 In his recent maiden visit to India, the CEO of Baidu, Robin Li has sought collaboration with Indian technological institutions as his company is looking for local experts in technologies such as AI. Baidu’s rival companies such as tech giant Alibaba and Byte-Dance have already entered the Indian market and have started penetrating in the country.

Indian market is considered as a boom for foreign investment as the nation is home to the second-largest internet users constituting about 12 per cent of the total users worldwide. India is expected to cross a billion mark when it comes to internet users, turning the Indian market as a combat zone for companies from around the world, including the Indian ones.

On Saturday, while speaking at IIT Madras, Li stated, “Baidu has been monitoring India. Alibaba and Tencent have been aggressively investing in India,” said Santosh Pai, a partner at Link Legal, a law firm which advises Chinese companies investing in India. “It might be deciding to make up for the lost time in India with a new strategy. It may look at VC investments in India like Alibaba and Tencent did.”

Centre of China’s ambitious technology plans, Baidu, Alibaba and Tencent or BAT, as it is popularly known in India, is rapidly enhancing and extending their capabilities and operations to India. China is desperately working towards taking over the US when it comes to technological advancements and India can prove to be a catalyst not only for China but also for the US which is trying to tackle China’s ambitious tech plans.

Initially, Alibaba offered its services to SMEs and helped them reach a global level. At present, it is offering its cloud services and UC Browser to its customers in India. Another tech giant ByteDance has penetrated deep into India with its Tik-Tok to be amongst the most used apps in India. Baidu, on the other hand, has presence mainly in the form of its Face Emoji keyboard which was launched in 2018.