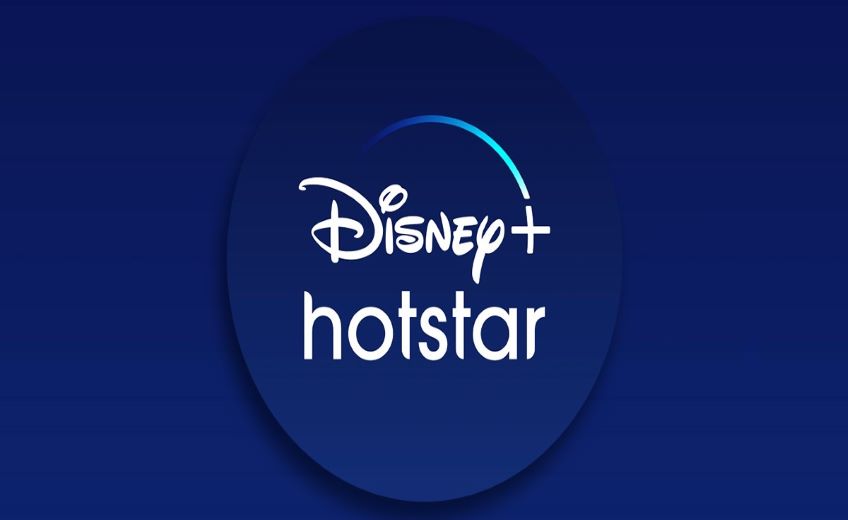 The Hotstar app, now rebranded as Disney plus Hotstar started streaming Disney + content. It was made available 18 days before the expected launch date of March 29, 2020.

However, within 24 hours, over-the-top streaming service has rolled back “Disney + Hotstar” content, clarifying that it was part of a beta trial with a limited number of users.

We are currently preparing for the full-fledged app launch on 29th March and the beta version is currently being tested with a small number of consumers, a Hotstar spokesperson said to the Financial Express.

The moment content from Disney plus was made available on Hotstar app, there was huge footfall on the streaming platform, however the moment they disappeared many users reported it on Twitter. As expected some users were not happy with the move.

Uday Shankar, who is the president of The Walt Disney Company Asia Pacific, and chairman of Star India has confirmed that Disney + would go live from March 29th 2020 and is also expected to reveal more details about the services soon.

Hotstar has been silently updating its app and logo, which would highlight Disney + as well. This move is expected to give stiff competition to Netflix in India as Disney + is considered as a rival to Netflix. The content would be made available in core English as well as other regional languages like Hindi, Tamil and Telugu.

One more thing that people are now curious about is whether Hotstar would increase its premium charges. It would be interesting to see what pricing strategy Hotstar comes up with, given Netflix is now available for Rs 199/- month in India.