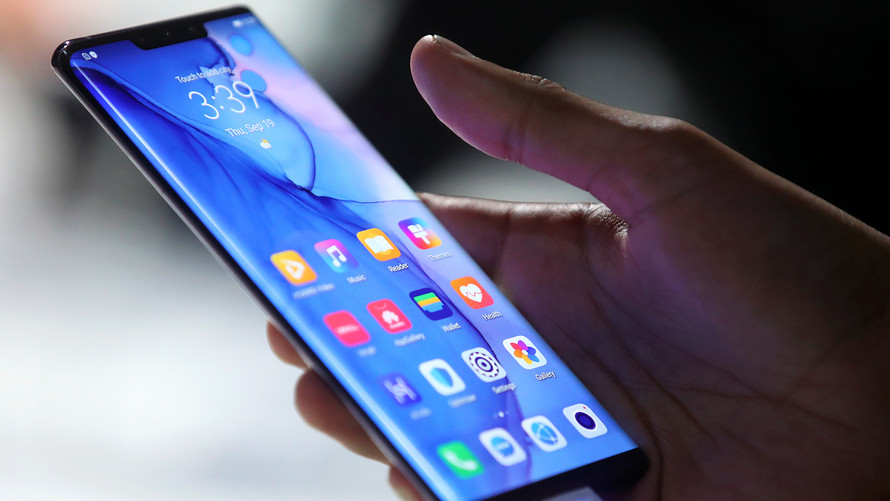 On Tuesday, Huawei thanked the Government of India for allowing it to participate in the upcoming 5G network trials. The development came as a significant relief for the company as it witnessed massive crackdown by the US on the allegation of the security breach.

Huawei is one of the leading equipment makers and competes for several of its western rivals including Ericsson. Following the US ban, several other countries also prohibited the Chinese company entering their 5G market. Although a significant number of countries, including India, refrained from prohibiting Huawei out of 5G equipment trial.

On Monday, telecom minister Ravi Shankar Prasad said that the government is going to allocate airwaves to all the telecom service provider for running trials of the high-speed 5G networks. Commenting on the development the Senior Manager, International Media Affairs of Huawei –Cyril Xu said, “Huawei has been notified by the Indian government of permission to take part in the 5G trials”.

Xu also added, “We firmly believe that only technology innovations and high-quality networks will be the key to rejuvenating the Indian telecom industry. We have our full confidence in the Modi government to drive 5G in India.”

A significant number of companies from around the world are very enthusiastic about participating in the 5G trials so that they can enter the second-biggest telecom market in the world following China. 5G spectrum remained an essential topic of discussion at various levels in the India-China talks.

The trials are expected to begin in the last quarter of the FY19. The second-largest producer of smartphones in the world urged India to be ‘fair’ to foreign investors and has asked the sovereign state to take independent decision while conducting trials in the country.

5G is the next-gen superfast speed cellular technology with 10 to 100 times faster than the 4G network. The 5G technology is expected to bring critical support to other next-gen technologies such as autonomous cars and other AI-based technologies.