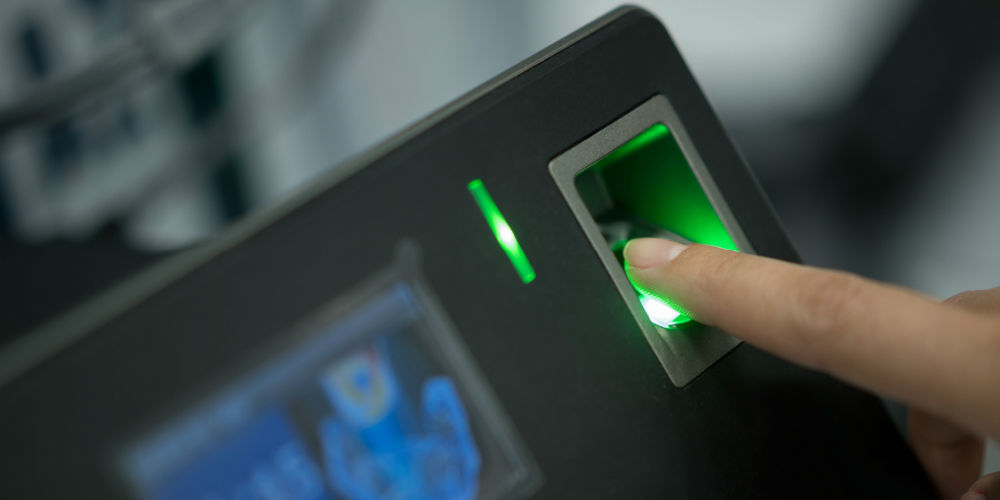 India is home to world’s largest biometric data store, but is bad at handling it –says a report

At present, almost 1.25 billion Indians have enrolled themselves in the country’s biometric program –Aadhaar, making India home to the world’s largest biometric data storage. Although this shouldn’t be a thing of which we all should be proud of because of the fact that there are several loopholes while storing that data, left to be misused.

As per the recent report, India is one of the biggest offenders in the collection, storage and use of the biometric data. The report by a prominent website that conducts researches and compares technology services –Comparitech, analyzed 50 countries on several parameters on the table of 0-25, higher the number it indicates extensive and invasive use of the data.

As per the research, India scored 19 while China, Pakistan, Malaysia, and the US scored, 24, 21, 21 and 20 respectively, while the Philippines, Indonesia, and Taiwan shared the score 19 with India. On the other hand, most of the European countries fared much better than other parts of the world while Canada, Australia, and New Zealand fared satisfactorily.

Under the Unique Identification Authority of India (UIDAI), the Aadhaar project was launched in 2009. The project was rolled by the government to bring transparency in the processes and to debar corrupt practices. Aadhaar gives a 12 digits personal identification number to every individual while registering the biometrics of the individual. Today, it is mandatory to link Aadhaar to the bank accounts under the Know Your Customer (KYC) scheme and with mobile connections, etc.

Although the Supreme Court has ruled out that the linking of Aadhaar is not necessary for the services, in practice it is difficult to avail of these services without linking your Aadhaar. Since the early 2010s, there have been several reports of Aadhaar data breach and this has raised an alarm in the minds of the people around the data privacy.

Today, there are several private companies that are working in the direction of producing several such advanced software that simplifies the database without any threat of data breach. Recently, one such software called Progressive Instant Visualization Analysis Software that skillfully manages databases and adequately coordinate amongst two or more databases.

There are several such good software that several Indian software development companies are producing. To protect the biometric data of the people, which is one of the most important assets of the state, India should work hand in hand with private companies.