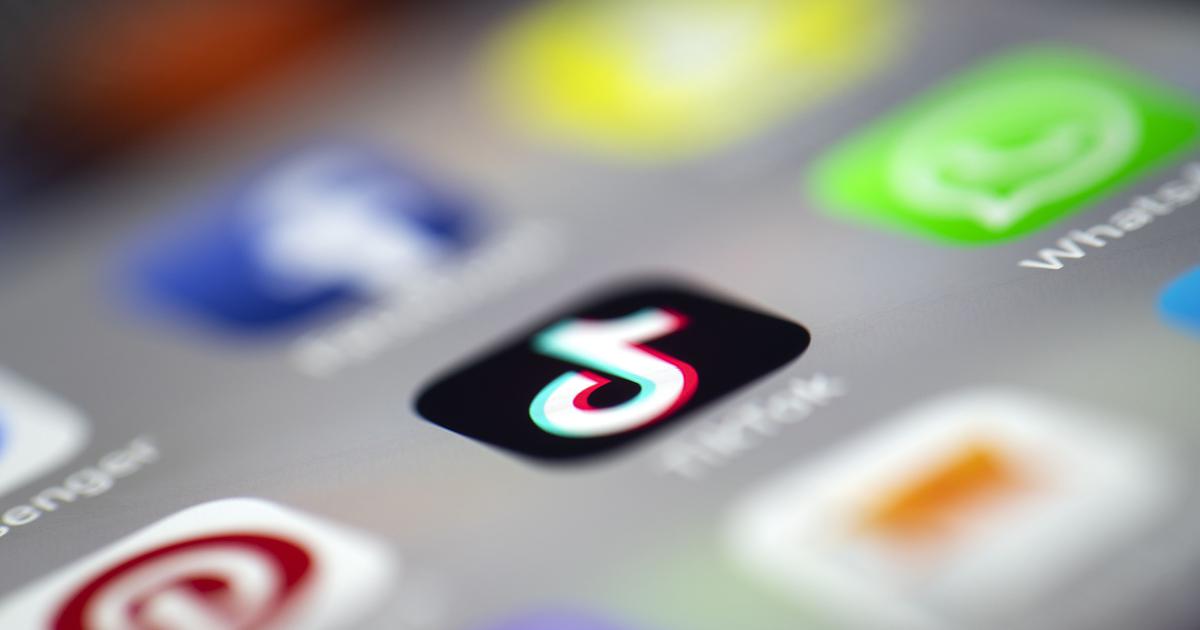 Besides Tiktok, India recently banned 58 other apps with Chinese links, including the popular UC Browser, for engaging in activities “prejudicial to sovereignty and integrity of India, defence of India, security of state and public order”.

With Coronavirus outbreak that has taken the world by storm, India has another battle to shield itself from – Digital Battle. Post the Indo-china clash over LAC has made India rethink its reforms to retaliate against China. Import tariffs were increased and not soon after, the threat of data breach started haunting the Indian government. This led to the decision of banning 59 apps including TikTok, WeChat, Vigo Video, Helo, UC Browser, among many others.

According to the reports by SensorTower, TikTok was installed over 611 million times in the first quarter of this year, equating to 30.3% of its total downloads worldwide in the quarter, doubling the total number of India downloads for all of 2019.

Following the recently announced ban on these Chinese apps by Indian government, Chinese tech giant unicorn ByteDance Ltd. is predicting a total loss of over USD 6 billion after three of its apps, including the hugely popular video app TikTok, were banned by India this week. The ByteDance apps that have been banned are its short video platforms TikTok and Vigo Video, as well as its social networking app Helo.

Messaging platform by Tencent like WeChat and five others have also been banned. Several other tech firms in China, including Baidu Inc and Alibaba are among the list of banned companies to supply or operate in India.

All the 59 apps have been removed from Apple Inc.’s “AppStore” and Google LLC’s “PlayStore” for the Indian market. Responding to the Indian government’s move, TikTok said it would fully comply with the decision. ByteDance employs over 2,000 full-time local staff in India.