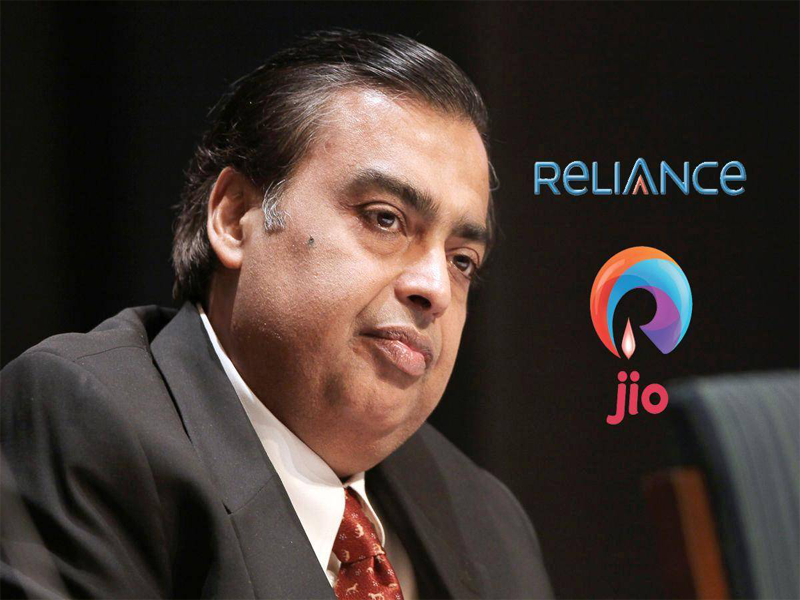 Mukesh Ambani Reliance Industries Limited (RIL) Chairman created a buzz in Telecom industry by announcing his plans to unveil a Reliance Jio 4G mobile network in the country with, including making all domestic voice calls and roaming free, while asserting that these would be one of the cheapest telecom services.

Reliance Jio will offer users data services free for four months, after which it will offer 10 tariff plans starting at Rs 19 a day for occasional users, Rs 149 a month for low data users and Rs 4,999 a month for heavy data users.

The company is hoping that free calls, free national roaming and cheaper Internet access will help it rapidly ramp up to 100 million users. That compares with nearly 256 million users for market leader Bharti Airtel. Users of other networks can switch to Jio from September 5 using mobile number portability (MNP). 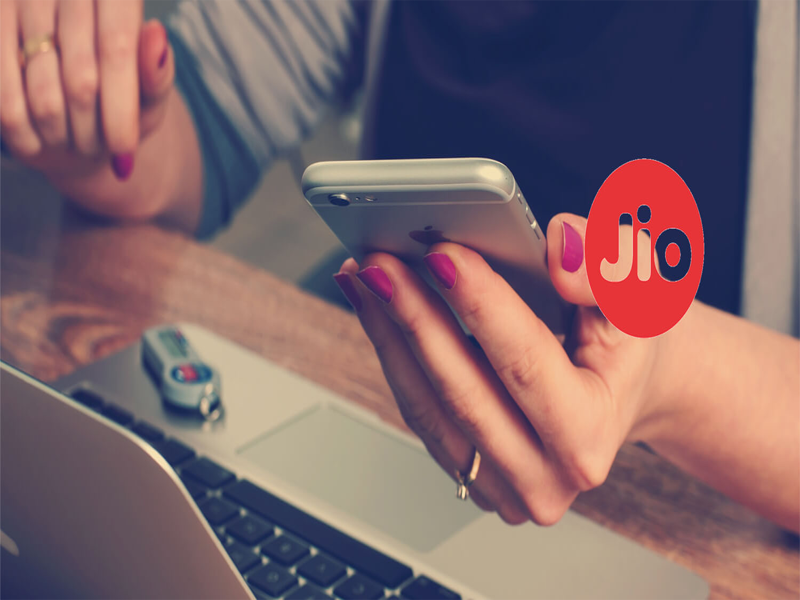