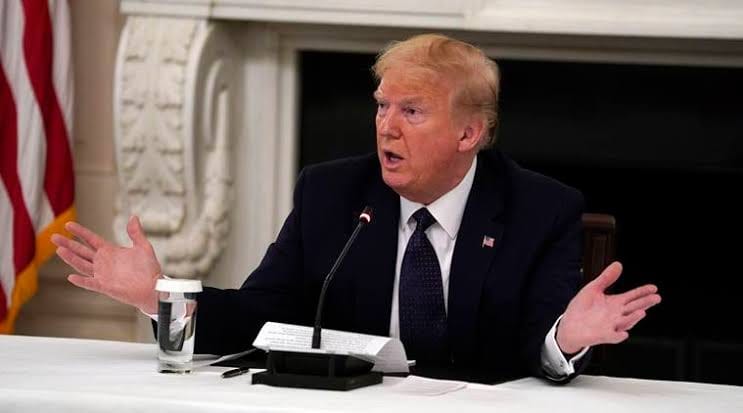 A day after India officially clarified that it doesn’t need a foreign mediation in its border issues, China has also rejected Donald Trump’s offer to arbitrate between India and China. Amidst escalating tensions over border disputes between the two nuclear-armed neighbours on rise, the Chinese Foreign Ministry spokesman, Zhao Lijian said, “China and India are capable of properly resolving the issues through dialogue and consultation.” On Wednesday, the US President offered, in a surprise move, to act as a mediator in solving border disputes between India and China. While the Asian military powers are quite adamant about not accepting any third-party intervention in their issues. “Between China and India we have existing border-related mechanisms and communication channels,” the deputy director of the Chinese Ministry of Foreign Affairs Information Department told reporters, while adding, “We are capable of properly resolving the issues between us through dialogue and consultation. We do not need the intervention of the third party.” Here in New Delhi, in another moment of embarrassment to the US President Donald Trump, government sources have completely denied his claims of any discussion with PM Modi regarding the Indo-China recent border disputes in Ladakh and Sikkim. It has also been learned that there had been no conversation between the two leaders since April 4’s discussion about the export of hydroxychloroquine to the United States. In recent weeks, Chinese military has tried to instigate the border issue by violating the Line of Actual Control in Ladakh several times. The Indian side has complained that the Chinese military was obstructing in Indian military’s normal patrolling by its troops along the LAC in Ladakh and Sikkim. It also accused China for needlessly trying to escalate tensions in the border areas. As a result of recent matters, both India and China have hardened their positions by military buildups on their sides of the borde

Kabul allows Chinese spies to fly back to their country

Forced Into Quarantine, Hundreds Of UK Tourists Sneak Out Of Swiss Resort

From 'Howdy, Modi' to 'Air is filthy': US President changes tone, draws flak