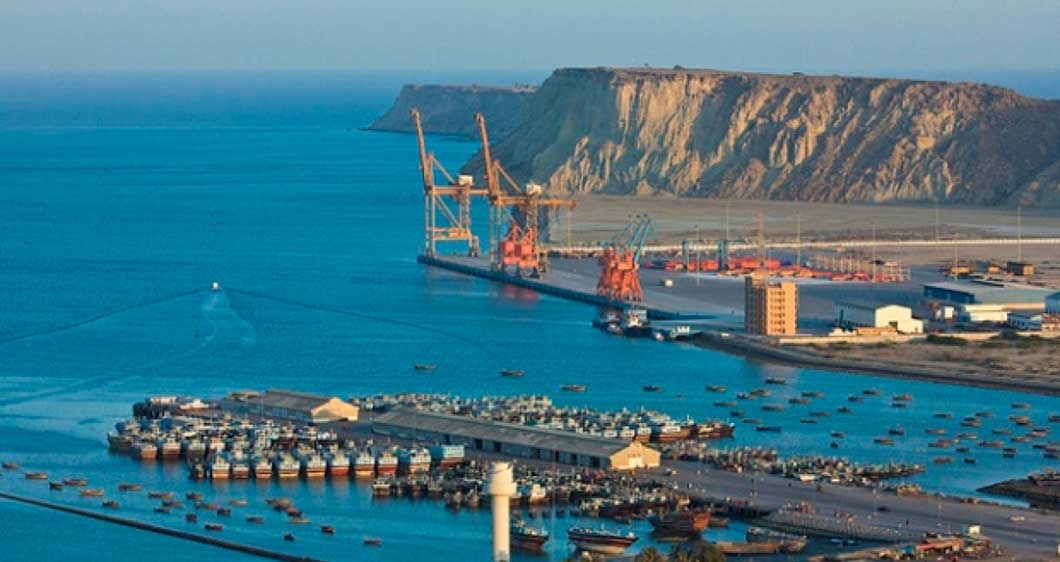 China has suggested an alternate routes to resolve India’s concern on China Pakistan Economic Corridor that passes through Kashmir occupied by Pakistan (PoK). In an recent interaction with expert of Chinese affairs and students, it was said that they are keen on accomplishing a bilateral friendship and trade treaty during his stint in India. 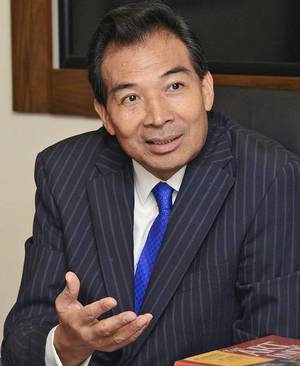 “We can change the name of CPEC (China Pakistan Economic Corridor). Create an alternative corridor through Jammu and Kashmir, Nathu La pass or Nepal to deal with India’s concerns,” said the envoy in a speech at the Center for Chinese and South-East Asian Studies in the School of Language, JNU, on Friday.  A detailed presentation made by Ambassador on both sides and explained their expectations that is China’s issue on Dalai Lama’s presence and India’s issues on CPEC and Massod Azhar.

China’s Ambassador Luo said that India and China have untapped economic potential and there is a balance trade between the two countries that has to be explored and highlighted. He also added that China is going to announce its major commemorative events in year 2018 to mark its 40th anniversary of china’s economic reform and India is expected to feature prominently.