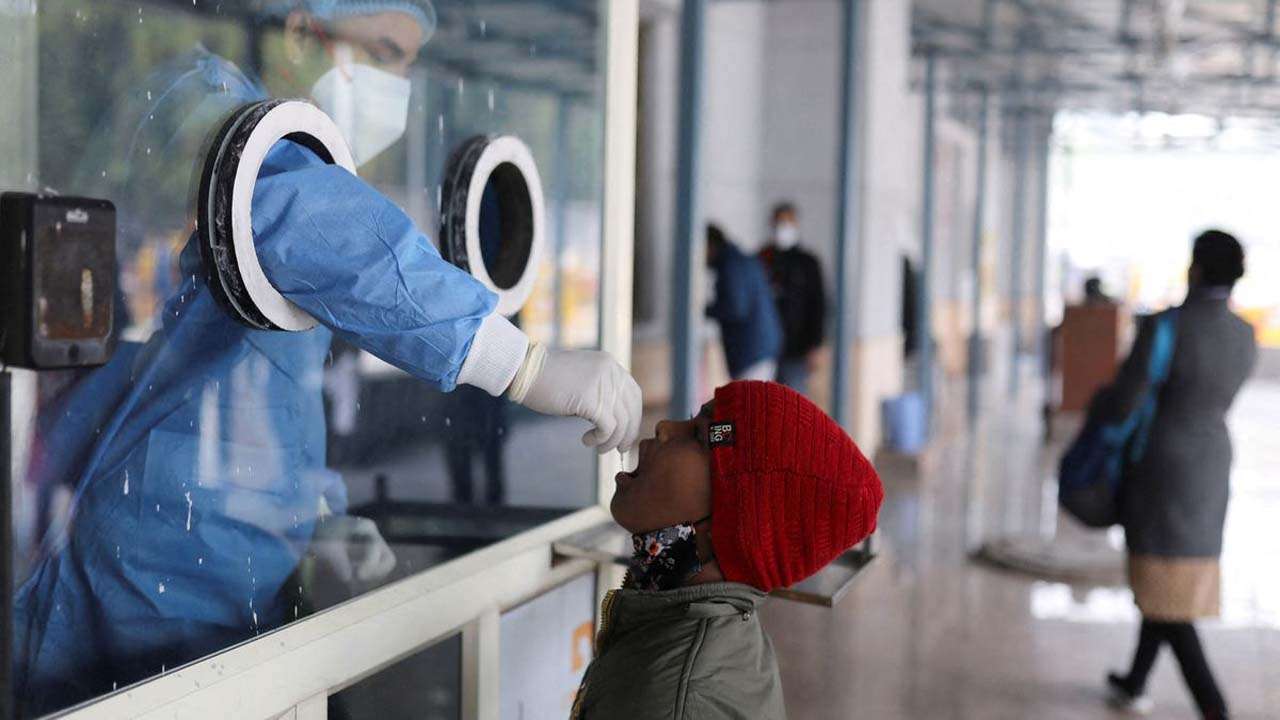 As the daily infection count in India remained below the 10,000 mark for the second day in a row, one really wonders if the third wave is really behind us. A total of 6,915 new COVID-19 cases were reported in the last 24 hours along with 180 deaths, according to the Union Ministry of Health and Family Welfare.

The total death toll is at 5,14,023, including the latest figures. Active cases are at 92,472, which is 0.22 per cent of the total caseload. With more than 4.23 crore recoveries reported and the recovery rate improving to 98.59 per cent, it does seem like the worst has passed indeed.

In fact, the data from the Health Ministry shows that daily COVID cases have been recorded at less than one lakh for 23 consecutive days. A careful analyses of the numbers may suggest that the Omicron-driven third wave is on the decline. However, health experts warned of rising complacency in the face of the receding wave.

IIT Kanpur released a yet-to-be-reviewed study which suggest that a fourth wave is on the way. The paper suggested that the fourth pandemic wave is most likely to hit India in June, and peak in August. Going by the cyclical nature exhibited by the virus, the study’s findings may not be far off. The COVID-19 virus which was first identified in December 2019, has scourged the globe thrice – each time with a different intensity – and a fourth one is most likely.

Experts and scientists have cautioned that while daily case counts have seen a sharp decline, a subsequent spike in the coming months could catch us off guard. The second COVID wave had deadly consequences because it caught us unprepared. The possibility of a fourth wave catching us unprepared is unlikely but the possibility exists if social distancing norms are not followed.

Major cities in India have already announced the lifting of COVID restrictions as case numbers continue to fall. The Delhi government is set to lift curbs but recommends following COVID-appropriate behavior, including wearing of masks, maintaining social distancing, and hand hygiene at all times.

The Delhi Disaster Management Authority (DDMA) stated that night curfew would be scrapped, and the 50 per cent seating cap in restaurants, movie halls and bars would also be removed. Additionally, as of March 1, no more online classes will be held for schools.

While the removal of COVID restrictions will breathe new life in many cities, it would be wise to always stay vigilant as the danger of a fourth wave cannot be ruled out completely.