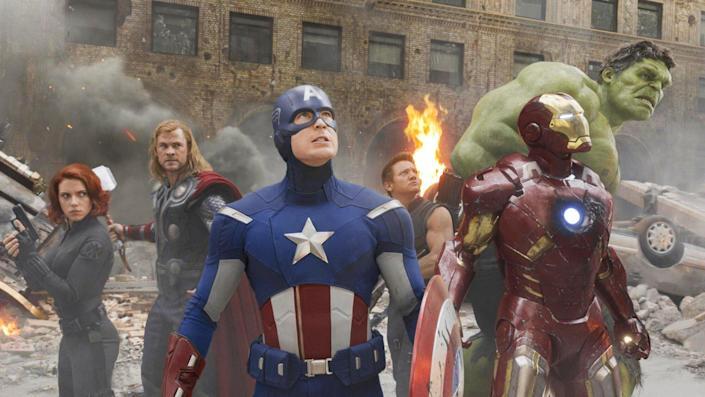 The Walt Disney Co. has recently filed several lawsuits against the copyright termination notices that have been served by artists and illustrators involved with the characters like Iron Man, Spider Man and Thor.

The lawsuits were filed by Daniel M. Petrocelli, on behalf of Disney. However, the dispute started earlier this year when Marc Toberoff issued the Disney-owned Marvel Entertainment with copyright termination notices on behalf of five of his clients. The latter included Lawrence D. Lieber, a comic writer and artist, the estates of comic illustrators Steve Ditko and Don Heck, and heirs of writers Don Rico and Gene Colan.

A new provision of copyright law allowed authors or their heirs to regain ownership of a product after certain years. Thus, they wanted to reclaim their rights related to Marvel characters like Doctor Strange, Black Widow, Hawkeye, Captain Marvel, Falcon, Blade and Wizard, which they had an equal hand in creating. However, to be able to reclaim ownership, authors should have produced the material on their own and sold it to publishers.

“Since these were works made for hire and thus owned by Marvel, we filed these lawsuits to confirm that the termination notices are invalid and of no legal effect,” said Petrocelli, a representative of Disney.

Disagreeing to the statement made by Petrocelli, Toberoff, on the other hand, said that at the time these characters were created, their material was not ‘work made for hire’ under the law. “At the core of these cases is an anachronistic and highly criticized interpretation of ‘work-made-for-hire’,” he added.

If the termination notices issued by Toberoff’s clients were successful, each of them would receive a portion of profits from new works that are based on any of the copyrighted material. Among the slew of other legal disputes that Disney has recently been embroiled in was with Scarlett Johansson. The actress filed a lawsuit two months ago stating that the streaming release of “Black Widow” breached her contract and deprived her of potential earning. Johansson and Disney resolved their differences just few days back.