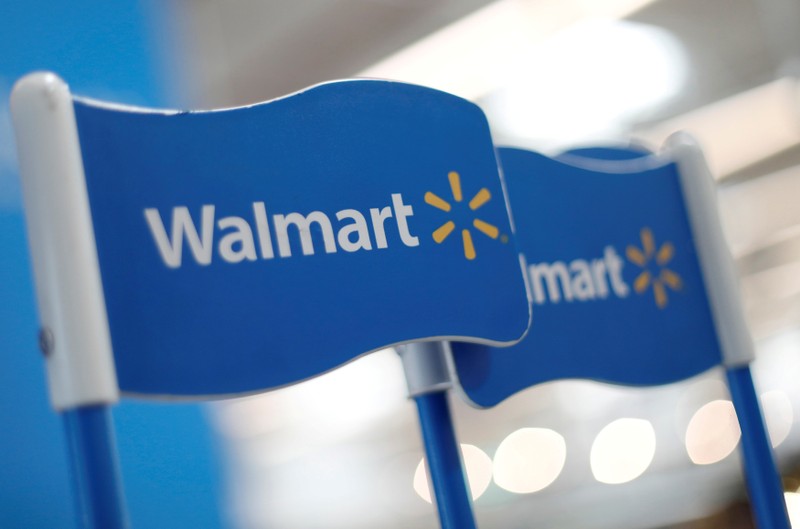 In the second quarter of the FY20, the international unit of Walmart saw around 30% fall to $900 million in its operating profits, and the credit for this fall primarily goes to the inclusion of Flipkart. The retail giant also saw a fall by 1.1% to $29.1 billion in its net sales in its international market.

Walmart, consecutively in the first and second quarter of FY20, witnessed a fall in its international earnings, impacted due to Flipkart. The company saw a fall of 38% in operating profits to $790 million in the first quarter.

Bentonville based retail giant acquired Flipkart for around $16 billion for 77% stakes in the Bangalore based online retailer. Walmart added Flipkart in this financial year for the first time in its earning review.

After the acquisition in May last year, Walmart is said to have incurred a loss of $0.60 a share, which is about a total loss of $1.8 billion for its financial year ending on January 31, 2020. The largest retailer also lowered its guidance for its net international growth to 3-4% as an estimated 5%.

Although, Walmart noticed the expansion in its customer base in the US in this financial year. In the US, the company’s earnings jumped better than expected. The e-commerce business in the home market moved up 37%, and the total revenue of the company went up to around 2% at $130 billion.

Walmart president and CEO Doug McMillion says “I’m excited about the opportunity we have in India, and I’m pleased with the progress we’re making in China. For the quarter, nine of 10 markets posted positive comp sales (comparable-store sales)…Although we face macroeconomic and political challenges in some of our markets, our teams continue to find innovative ways to serve customers and deliver solutions that make shopping easier.”

He also said that he is impressed with Flipkart’s subsidiaries like Myntra, which uses the network of Kirana stores to deliver 70% of the 8.5 million packages deliveries and also with payment unit PhonePe which has over 50 million unique monthly active users.