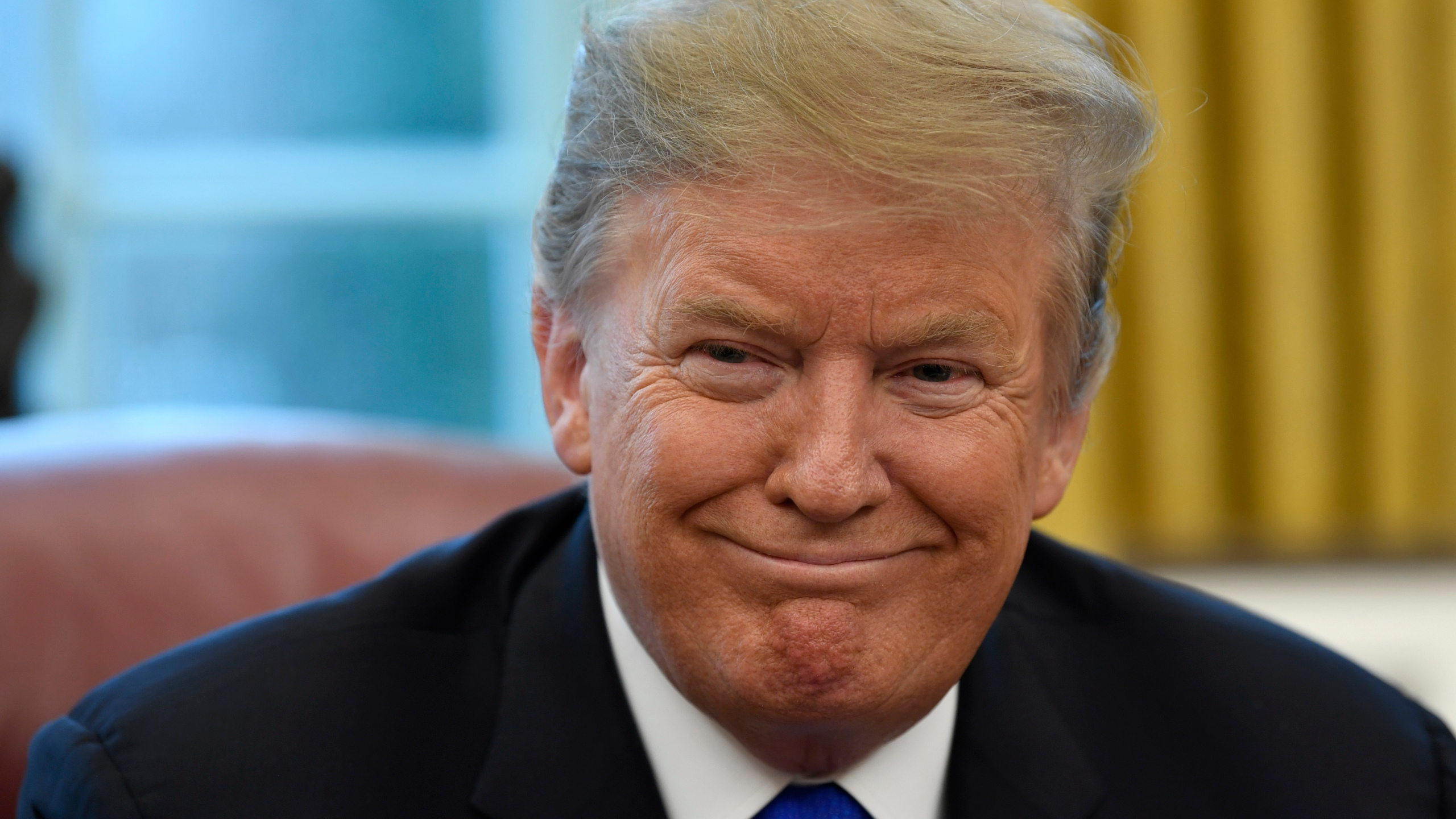 “Look at China, how filthy it is. Look at Russia, look at India – it’s filthy” were the remarks of US President, Donald Trump at his last debate in Nashville. This statement from the US President has drawn flak on social media, as he’s being criticized for naming India, along with China and Russia even after sharing a close relation with his ‘Best friend’ PM Modi. Mixed reactions have poured in from various countries, because the US President has rarely used such a language for a country that is counted among America’s best friends. On the contrary, some known personalities and general users have lauded the US President for highlighting the climate change crisis and the worsening pollution levels in the developing countries, instead of taking his comments in a negative way.

“No point being outraged when Donald Trump speaks that truth. Our air is an awful global embarrassment” tweeted Shekhar Gupta, a renowned Indian journalist and author.

On the other hand, Annie Gowen, a national correspondent of Washington Post tweeted, “Oh dear! @realDonaldTrump called India “filthy.” They are NOT going to be happy.”

The statement from Donald Trump came at a crucial time, as his rival Joe Biden has constantly been gaining an upper hand on issues like Covid-19, immigration, racism, healthcare and foreign policy during the debates. The US President has always been critical about China’s strategy of expansionism and its inability to contain the spread of Covid-19. But, he has often praised India for emerging as one of the largest economies, while also praising PM Modi for coming up as a powerful leader in the South Asia.

At this juncture, the remarks of US President won’t augur well for any side, as they are being seen as disrespectful in many ways. The social media users in India have been skeptical about the selection of words, a point also highlighted by a group backing the democrat that criticized ‘Trump calling India filthy’. However, this is not the first instance where trump has used harsh words for the Asian giant. In April, 20-19, he referred to India as a ‘Tariff King’ for imposing high tariffs on American products.

Understandably, the opposition has taken a jibe at the government for hosting events and spending crores of rupees, only to get such comments in return from the US president. Several leaders from the opposition have condemned the remarks of Donald Trump, while lambasting the government for a vague foreign policy. Meanwhile ‘Filthy India’ and ‘Howdy Modi’ started to trend on the twitter, along with ‘Trump’ and ‘Central government’.