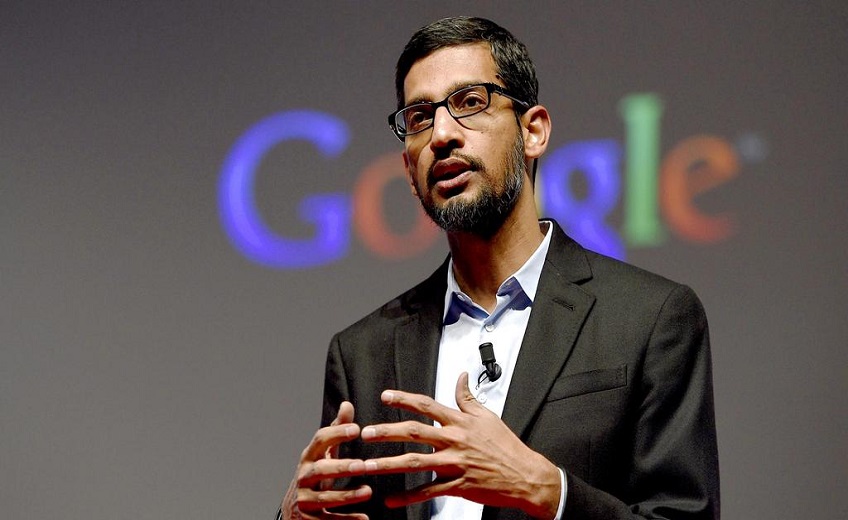 For a number of years, Google CEO Sunder Pichai remained one of the highest paid Corporate executives around the globe. That’s not the case anymore, no hefty paychecks for him.

In 2018, the Google chief declined a big grant of restricted stock because he felt that he was already paid generously stated a person familiar with the decision. The amount turned down by Pichai is not clear. But another colossal grant could have added a new controversy to already wrangled Google.

Recently, Technology companies are increasingly being accused for number of things including rising income equality. Pichai took over as the CEO of google in 2015 with his engineering adroitness, he was also expected to tackle other politically charged issues.

The board of Alphabet Inc. parent of Google is expected to revisit the CEO’s pay at the end of this year. But by the end of the year Pichai’s previous stock awards will have vested. This makes him outstand all other U.S. corporate leaders and this is also raising the questions about the what’s next step of 46-year-old Google chief.

Pichai has never mentioned leaving google nor the company and its director have said something about this publicly. A google spokesperson declined to comment and said that Alphabet board won’t comment either.

Shortly before Pichai joined, Google started to morph from technical leadership role into political minefield. In 2016, many employees marched in protest against President Donald Trump’s immigration policy. Adding more trouble to already persisting problem for Google, an engineer from the company, James Damore claimed that the company was biased against the conservatives.

In December 2018, Pichai sat to answer the concerns before the Congress on various issues including the company’s political slants of the staff and algorithms, Chinese censorship and surveillance, and about Hillary Clinton conspiracy theory that spread of google owned Google’s Youtube amongst others.

In addition to the Congress scene, thousands of employees walked against the company when it was caught giving big bonuses to executives accused of sexual harassment. At the staff meeting this year, an official questioned why Pichai is being paid hundred of millions of dollars while some of the employees even struggle to afford to live in Silicon Valley.

India, a land budding future prodigies expects to be a world center for CEOs