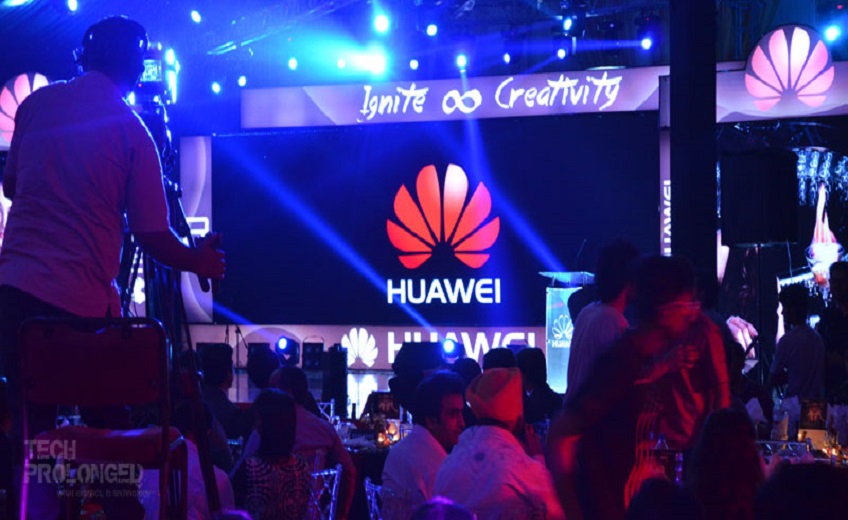 Despite the US ban on Chinese telecom giant Huawei, the company was successful in obtaining 46 5G contracts across 30 countries and has shipped more than one lakh 5G stations globally.

The company is headquartered at Shenzhen, China. Recently, the US imposed ban on Huawei systems warning that the data could be manipulated by Beijing to spy in other countries through Huawei 5G equipment.

Huawei claimed that it is well prepared to China’s 5G commercial use. Last year, in February the company made world’s first 5G call and launched the first terminal device. China’s recent 5G service launch signals its determination to be the [Q1] world leader in superfast wireless networks.

Huawei is clutched in the trade tussle in between China and the US. Recently, President Trump imposed $200 billion on Chinese good, provoking China to increase duties about $60 billion on American products.

The company has not revealed the name of countries where the company won contracts to provide 5G services. Huawei alongside being the top world leader in telecom networking equipment is also one of the top smartphone manufacturers.

Some countries including Australia and New Zealand have baked the US sanction banning Huawei from supplying 5G mobile networks. On the other side President Putin supported the company claiming that action against it by the western countries led by the US is pushing for a technological war.

Huawei on the other hand has decided to use all means including US courts to prevent its exclusion from the race of 5G market – future of telecommunications.