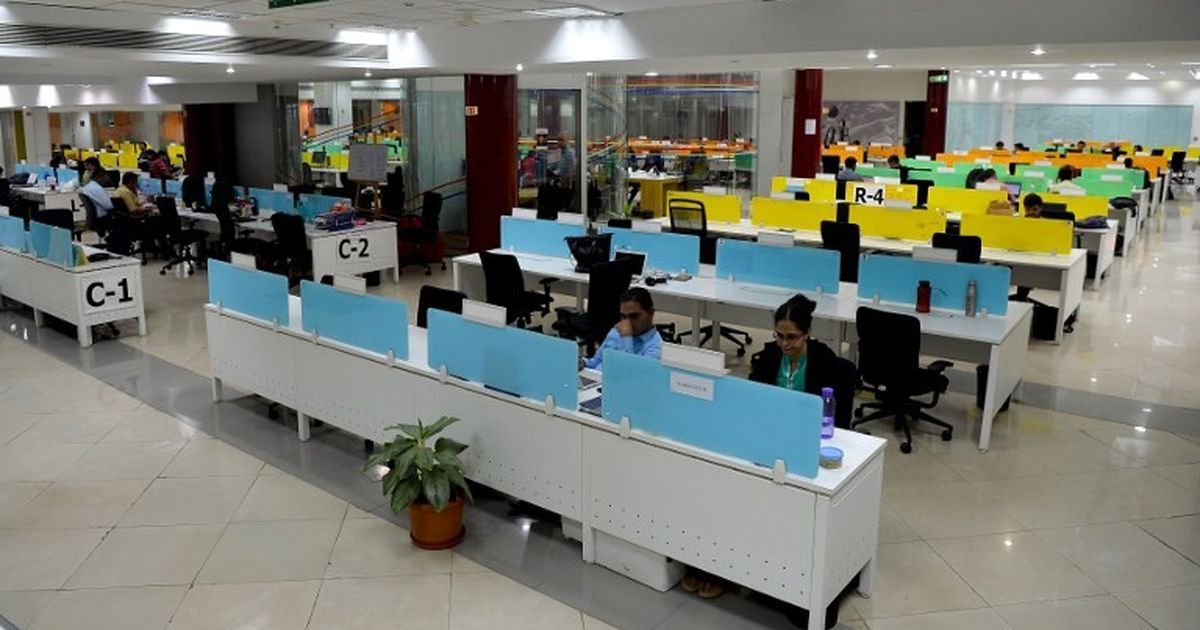 USD 57.2 billion contributed by Indian IT Companies to American GDP in 2017

Addressing business leaders in Colorado, Denver, Harsh Vardhan Shringla, India’s Ambassador to the US stated that India-based global IT services companies hire more than 1,75,000 workers in the US. This accounts for 8.4 per cent of employment in the computer systems design and concerned services industry.

In his address to State International Development Organization (SIDO) annual convention’s India event organized in partnership with the US India Business Council (USIBC), Shringla posited that with USD 45 billion cumulative investment, the US, is the sixth source of foreign investment in India.

Shringla stated that the contributions of Indian IT companies in the US have exceeded far beyond the economy and they are deeply embedded in the roots of American society. Some examples that Shringla used in his speech to validate the contribution of Indian IT companies beyond their business operations include the TCS launching an education initiative in 2017 called “My Future in School”, WIPRO’s partnership with First Book to distribute over 2,00,000 books by the end of this year, Infosys partnering with Trinity College on Applied Learning Initiative in September 2018 and Mindtree’s USD 2 million grant to Stanford University in July 2018.

He added that by ensuring profitability as well as protection of Intellectual Property, the central government is taking steps to ensure that US investments into India are taken to new levels. Some of the global indices reflecting India’s emergence as a hub for innovation and manufacturing are that India has reached 77th position on the World Bank’s Ease of Doing Business ranking, jumping 65 places in four years. Currently, India is on 52nd rank in the Global Innovation Index.

According to reports, the two-way investments between the US and India reached about $60 billion in 2017.

USIBC president Nisha Desai Biswal said, “The US-India relationship is at a critical juncture and needs to evolve with the changing landscape of US global trade relations. State-to-state ties help Indian companies investing in the US and US companies who need support at the ground level in India.”

In his speech, Shringla listed that India is currently home to the world’s 4th largest auto industry and 3rd largest domestic civil aviation market which is in line with the “Make in India” initiative of PM Modi.