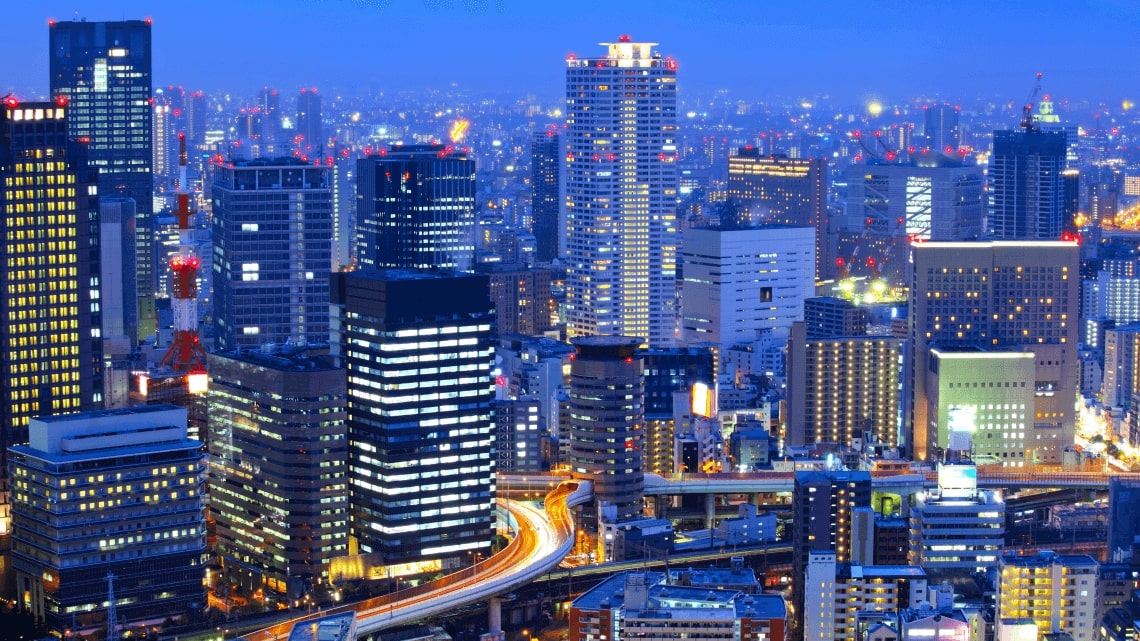 The Ministry of Finance recently released its data, which showed that the capital expenditure raised by Japanese businesses in the 2nd quarter of 2019 is 1.9% year-on-year. The investment rise in plant and equipment is happening for the 11th quarter in succession, with the service sector at the top of financing. This economic growth by Japanese firms becomes even more significant, since it has come at a time when the world’s two biggest economies are in the midst of a trade war.

The data, which will be used to calculate the revised GDP figures due on September 9, also showed a 1.5% quarter-on-quarter capex growth.

The trade war has very limited impact on the Japanese economy, with only manufacturing investment dropping for the first time since 2016-17. Corporate profits knocked down from 12% to 10.3% in the same quarter.

The Sino-US conflict involves hundreds of billions of dollars and has put the global economy in uncertainty house. Although, the US government says it is on the verge of beginning trade talks with the Chinese, both sides are not shying away from imposing new tariffs each passing day.

Private consumption could take a toll after a scheduled hike in sales tax from 8% to 10% this October. In April 2014, a similar downturn was seen when the sales tax was raised from 5%. The world’s third largest economy would be aware of the challenges post tax hikes.

Japanese economy was expected to grow at 1.8% in April-June but it has expanded at a much faster pace, a preliminary reading out last month showed.

Since the country is facing a shortage of manpower, thanks to the increase in ageing population, companies are looking to boost investments in automation and labor-saving technology.