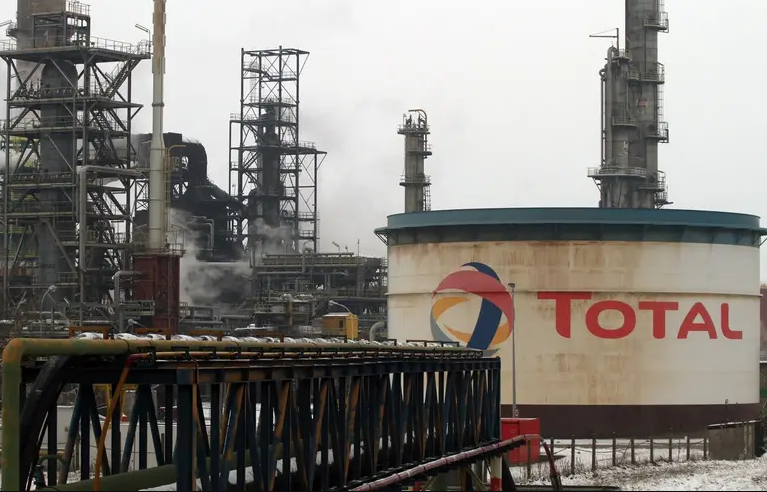 In a show of faith in Europe, the French oil giant Total plans to pull out its financial hub to Paris from the UK after Brexit. Company’s chief executive -Patrick Pouyanné announced to move the central treasury back to “heart of Europe’s economic and financial system” to Paris in 2020.

While addressing the financial conference, Pouyanné said, “Total will bring its cash back to Paris.” Total’s abandoning London raised concerns whether the UK will be able to retain itself as the most important financial hub as against Frankfurt and Paris.

The decision of the €128bn Paris Listed company came after six years when Total moved its financial operations from Paris to London. The decision was taken by Total so that it can get closer to the epicentre of the oil industry, to the investors, advisers and analysts.

The company started its retreat from the UK when Total moved its energy trading team constituting about 200 people to Geneva in September 2019. Moreover, the company also moved its team responsible to market its liquefied natural gas (LNG) to Paris.

“It’s a choice. It’s democracy, we have to respect it. I think it’s a fundamental mistake,” he reportedly told an industry conference in Aberdeen. “Everything that is an export activity will face taxation. That could be a real issue for the UK economy, not for Total,” he added.

The whole concept of Brexit can prove to be a nightmare for Britain. Ahead of Brexit, Britain started observing the overall slowdown in manufacturing as several European companies have either cut the jobs or have announced to move their operations out of EU.

Former Brexit secretary David Davis has stated that the UK is moving towards ‘Mad Max-style dystopia’. It will be interesting to see how Britain will tackle the desertion of several European based companies from its territory.