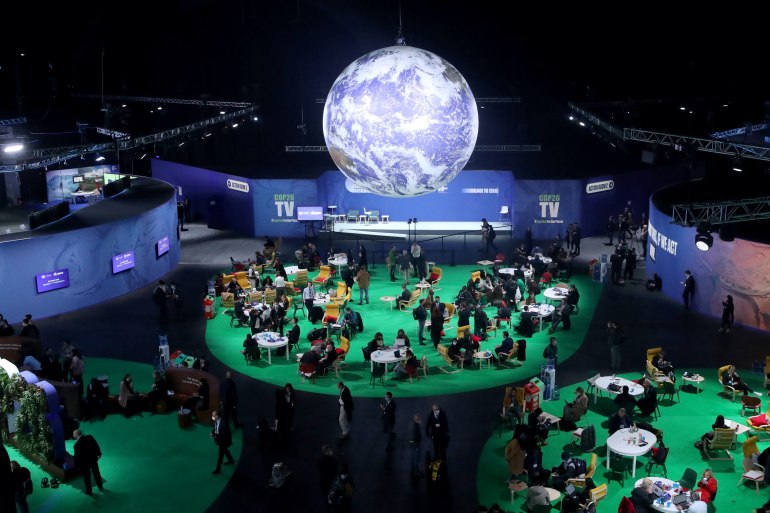 Crude oil prices have been on an upswing since the geopolitical tensions escalated between Russia-Ukraine. Last week, prices hit a seven-year high, touching USD 90 per barrel. This will severely impact the Paris Agreement of limiting global temperature to 1.5 degree Celsius over the pre-industrial era as the companies may be enticed to invest in more noteworthy oil and gas extraction.

In 2020, around 53 per cent of the 34.81 gigatonnes of carbon dioxide was emitted from the burning of fossil fuels that came from oil and natural gas. Regardless of the promises made at the 26th Conference of Parties to the UN Framework Convention on Climate Change, the wealthy oil-producing countries did not make commitments to restrict oil and gas production.

Significant producers like the United States, Norway and Canada have aggressive production plans for the next few years. US has arranged oil and gas production for the following 10 years, with government approving oil and gas drilling permits on federal lands.

By 2030, the US is projected to become the largest annual oil producer in terms volume. Apart from that, Norway has announced oil and gas licenses in the North Sea, Norwegian and Barents Seas. Meanwhile, Canada is still producing tar sands and fracked gas.

On the other hand, countries like India, which is currently the world’s third largest importer of oil, imports 86 per cent of its crude oil and 55 per cent of gas, making it heavily exposed to global fluctuations in the oil markets.

The oil and gas industry is very much aware of the energy transitions in progress – from fossil fuels to zero-carbon renewables. A sign of this is the way they have bet on petrochemicals, specifically plastics as their next center for market development. The pattern of rising costs will reduce substantially with the gradual shift to the electric vehicles production, which will drive down the interest for oil in the long run.

For companies to successfully deal with this change, it would be required to refrain from investing heavily on momentary price signals. As for the current scenario, the focus should now shift on controlling inflation, which may result from the surging oil prices.

A world in chaos: Russian military operation commences in Ukraine