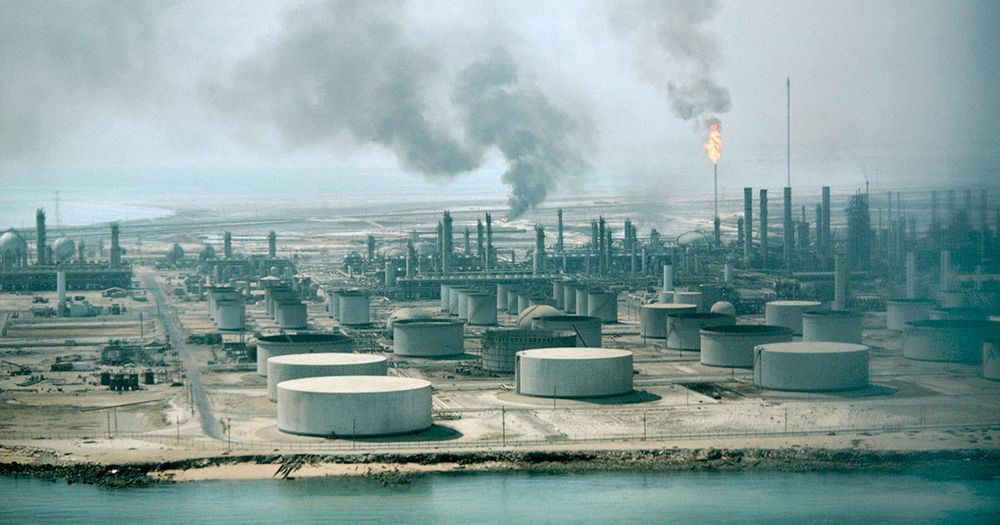 Saudi Arabia’s oil giant –Aramco recently is currently valued at record $1.88 trillion post its initial public offering. The public listing of the company also resulted in escalating Saudi’s stock market to one of the world’s largest.

While the Aramco board members, Saudi officials, and guests were celebrating the listing of Saudi Aramco in the Saudi Stock Exchange on Wednesday, the stock reached 35.20 riyals –jumping to 10 percent of the daily limit.

Aramco is selling a share per 32 riyals and has raised $25.6 billion in the historical biggest IPO ever. It became the most valuable company surpassing Microsoft Corp. and Apple Inc. as it values around $1.88 trillion at present.

The listing of the company is done under the Vision 2030 plan of Saudi’s Crown Prince Mohammed bin Salman. The IPO of Saudi Aramco was announced in 2016, but it fell short of the $100 billion international offerings with a Crown Prince proposed valuation of $2 trillion.

The head of institutions at Daman Securities in Dubai –Marie Salem stated, “Aramco should easily get to the $2 trillion valuations as soon as tomorrow; there is plenty of appetite for it.” He also added that “And more money should flow soon with the international index inclusions. The start couldn’t be better.”

Aramco is the biggest company in Saudi Arabia, it is even bigger than the combined value of all the companies that stands around $500 billion. Although only 1.5 percent of the company’s capital is free-floating (the lowest in the world) while the rest of the shares are held by insiders/controlling shareholders.

Neogen Chemicals to float their IPO with SEBI’s green signal

HFCs to surge in double digits in FY21