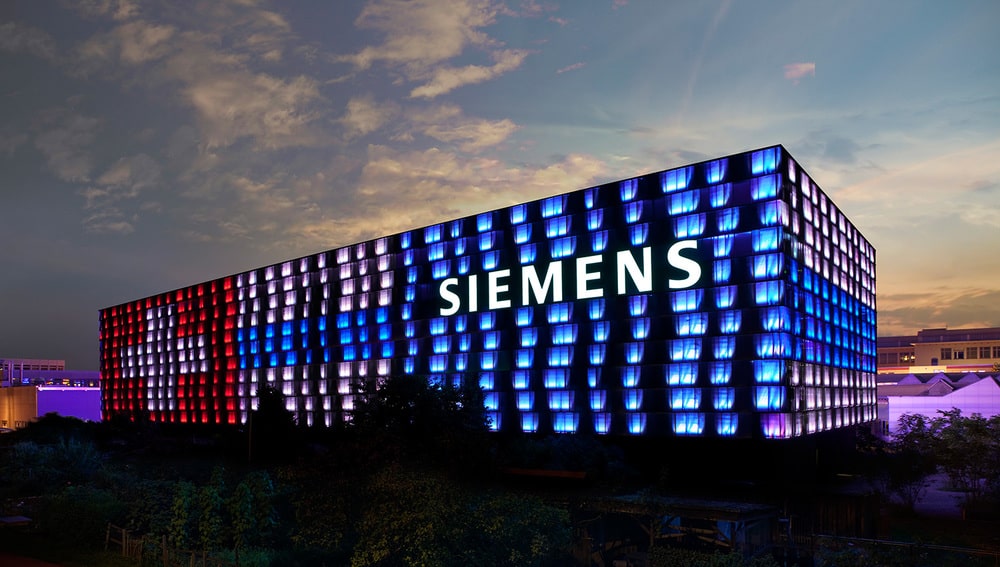 Siemens to invest over 500 million euros in Colombia

Siemens AG, a Garman automobile giant has decided to invest € 500 million in Colombia. The investment will be done in the energy, health, technology, and transportation infrastructure sector. The deal was finalized between the company and Colombian government on 11th October 2019.

While announcing the latest development, Colombian president Ivan Duque Marquez didn’t specify the particular projects Siemens would be investing. He also didn’t disclose the time frame of the investments.

“This morning I told the president and his government that Siemens is ready and willing to invest 500 million euros in Colombia and we have worked together to make that possible,” said Joe Kaeser, president of Siemens AG in a government press release.

Siemens AG is a global leader in technology development and has presence in more than 200 countries across the world. It has 351000 employees globally and is a leading player in efficient power generation and transmission solutions. The Berlin-headquartered company has worked in areas of electrification, automation, and infrastructure solutions.

President Duque stressed on the flourishing economy of Colombia and told that the investment shows why the country is seen as a major investment-friendly spot in Latin America and the Caribbean. Talking about the country’s growth, IMF has estimated a betterment of the economy to 3.7% in 2020.

Lately, Siemens has invested about USD 110 million in Colombia in various sectors. Since Colombia is a major hub for investments in the region, the latest development is expected to attract numerous companies in the future.