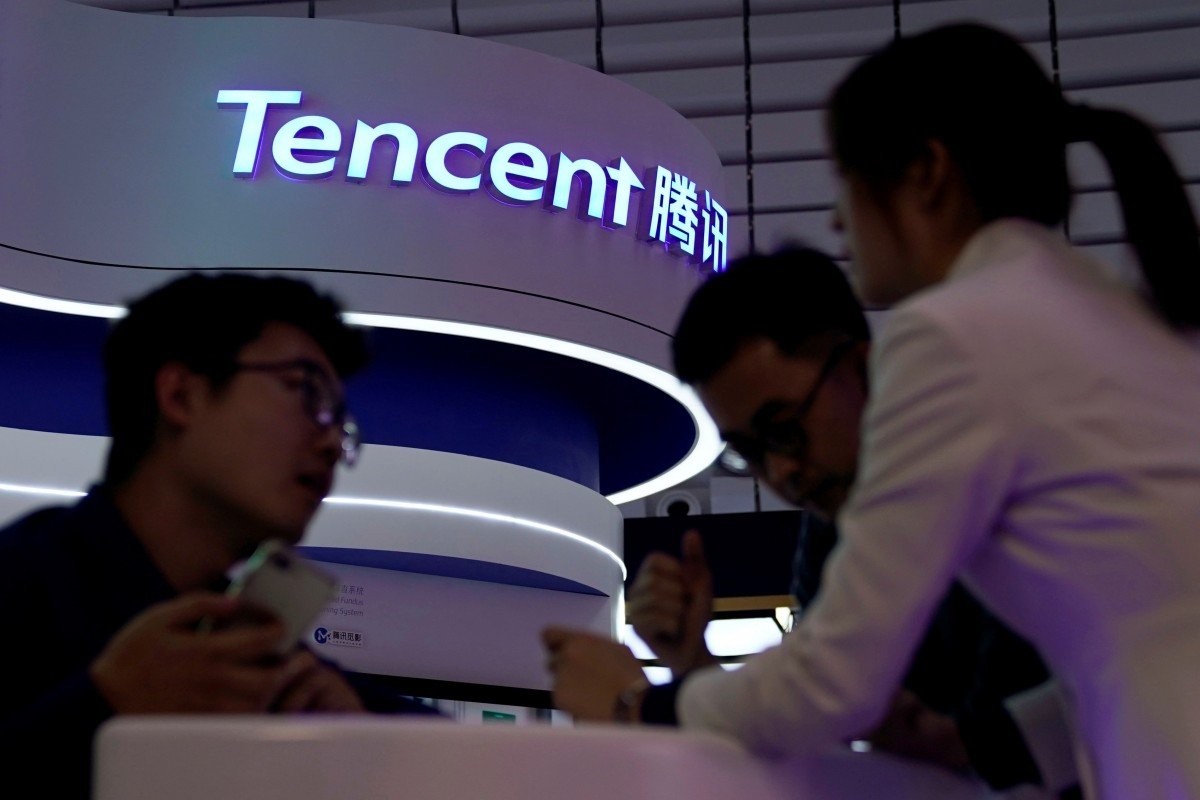 Tencent Holdings, a Chinese multinational conglomerate holding company, has made an investment in Japanese video game developer company, PlatinumGames. Although the terms and size of the investment were not disclosed by either of the companies, Kenichi Sato, CEO of PlatinumGames, has announced his future plans through this partnership.

“We would like to announce we have received a capital investment from Tencent Holdings Limited as a basis for partnership. This partnership has no effect on the independence of our company, and we will continue operations under our current corporate structure,” Sato said in a statement. “We hope to use this capital to strengthen our foundation as a business and expand from game development into exploring self-publishing. We also hope that this partnership can give us a wider global perspective, while still creating high-quality games that stay true to our name.”

PlatinumGames was formed in October 2007 by the tie-up of Seeds Inc. and Odd Inc. The vision was that every game that company developed must have a “Platinum taste”. While the company developed competence in action games, the aim was to learn from every project and apply that proficiency to their new games and genres. PlatinumGames has developed over a dozen games with video game publishers like DeNA, Sega, Konami and the largest video game franchise Nintendo. Some games of which include Teenage Mutant Ninja Turtles, Transformers: Devastation, Star Fox Zero, Star Fox Guard and Astral Chain.

Soon after China lifted its ban on console gaming hardware in 2015, Tencent partnered with Nintendo to gain more traction in China in the console market while also making a push for Nintendo Switch games. In April of 2019, a “sales representative agreement” was signed between Nintendo and Tencent for marketing of the Switch in China. The Chinese version of the Switch was released on December 10th.