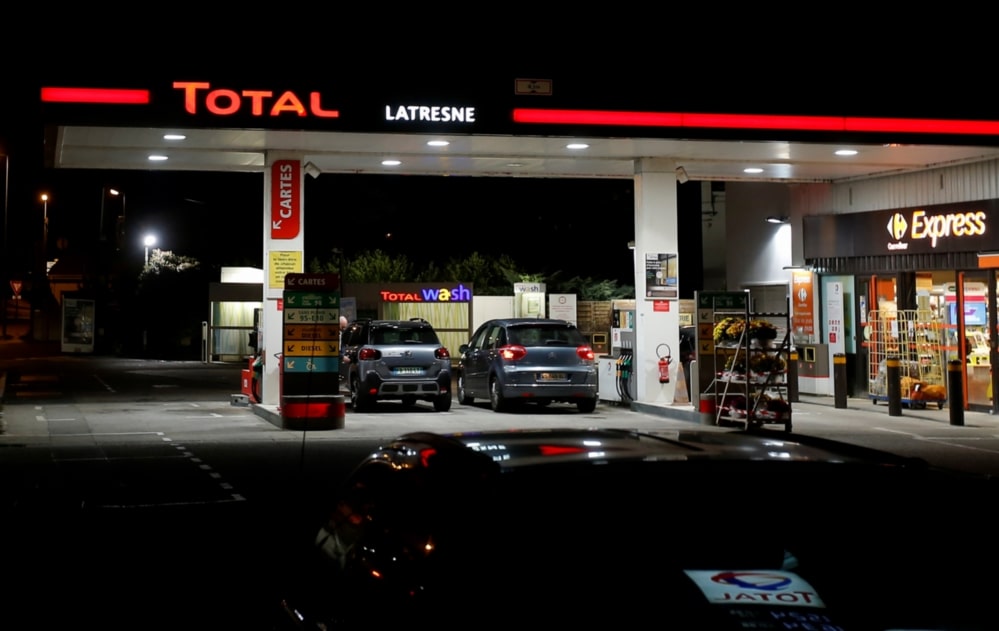 French petroleum giant Total S.A. has announced its decision to acquire 37.4% stake in Adani Gas Limited of India. Total is the world’s second largest liquefied natural gas (LNG) company and is planning to benefit from the growing potential of the fast-growing gas demand of the Indian market with the recent investment in the Gautam Adani-led firm.

The investment is the largest foreign direct investment (FDI) in the city gas distribution (CGD) sector of India. With this deal, Total will have the joint control of Adani Gas. Adani and Total will ultimately be holding 37.4% stakes each and the public shareholders will stay at the remaining 25.2% stake.

According to a statement by the company, Adani and Total have signed definitive agreements to deepen their existing partnership and commitment for developing multi-energy offerings to the Indian energy market. City Gas Distribution is a natural extension of the plans of both partners to invest in infrastructure and assets worth over US$1 billion, which span LNG infrastructure and marketing and fuel retail business, announced in October 2018.

The acquisition is expected to bring a lot of fruits to the Indian LNG sector. The expertise this global leader brings to the country can be highly instrumental in the future. Both companies are also planning to establish a joint venture to do boost the market in Indian and Bangladesh. Also TOMPL has signed coal mining agreement with NLC India Ltd along with the company for development and operation of adani talabira II and III coal block.

Chairman of the Adani Group, Mr. Gautam Adani seemed extremely elated with the deal and said that the Adani family is delighted to deepen its strategic partnership with Total. The French company is a global energy major and one of the largest downstream gas partnerships in India, according to Adani. “Total’s investment in Adani Gas reinforces India’s natural gas and demand potential. The partnership will derive significant synergies between Adani’s capabilities of developing world-class assets and Total’s global best practices as well as leveraging business synergies across LNG, Fuel Retail and City Gas distribution. We look forward to working together towards delivering India’s vision for clean and green energy,” said the chairman.