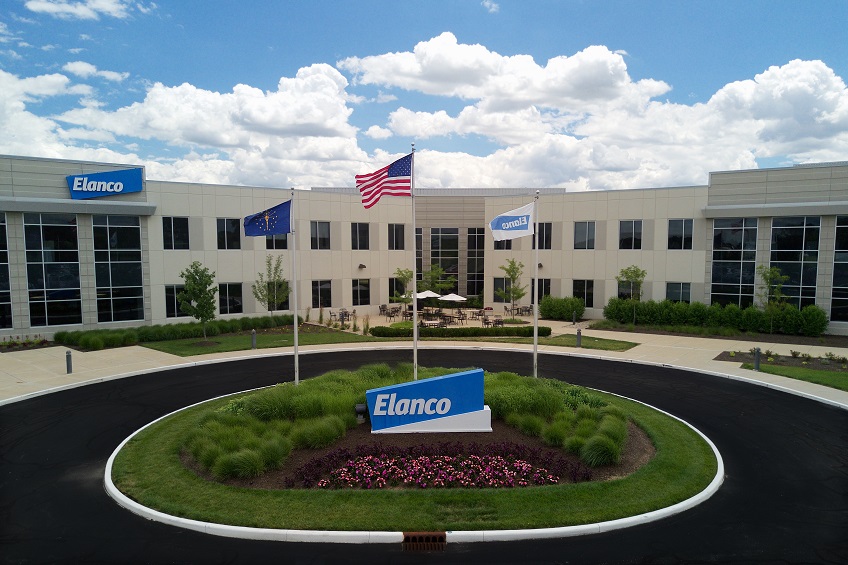 US based Elanco will acquire Bayer veterinary arm for $7.6 billion

On Tuesday, Bayer AG announced that the US-based Elanco Animal Health has agreed to take over its Animal Health business. The transaction is said to have concluded at $7.6 billion and $2.3 billion in Elanco stocks and $5.3 billion in cash. Company shares fell about 4% in the morning.

Elanco is involved in making antibiotics, feed additives for livestock, and flea and heartworm treatments for pets.

Director of the Indiana State Department of Agriculture, Bruce Kettler called this announcement an exciting development for Elanco and will be a significant economic driver in Indiana. He said, “For decades, Elanco has been pioneering advances to improve the health and well-being of animals and is now on its way to becoming the second-largest animal health company in the world. Entering into this agreement bolsters the important, global role they play in agriculture.”

Elanco is looking forward to expanding its e-commerce sales for pets through this acquisition. Recently, an online per food company Chewy went public, reportedly, shares went up around 60% in a single day, making a market value worth $14 billion.

Germany based Bayer is trying to pay off its debt after it spends $63 billion acquiring Monsanto last year. Also, Bayer is said to be facing several lawsuits claiming the weed killer made by its subsidiary is causing cancer.

Subject to antitrust authorities, the deal is expected to close by the middle of the next year. Elanco is an Indiana based company. Headquartered in Greenfield, it employees 5,800 people in more than 90 countries.

People protest against Amazon’s CEO; come up with “Bezos Go Back” slogans