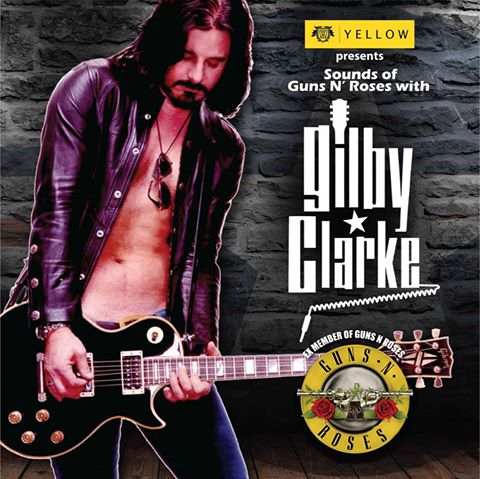 Dhaka became witness to one of the best rock concerts Bangladesh had ever seen with the concert of Gilby Clarke, a former member of the cult rock band Guns N’ Roses. Gilby, former lead rhythm guitarist and guest vocalist for Guns N’ Roses, performed with Troy Patrick Farrell and E.J Curse. The concert was organized by Creinse with YELLOW by Beximco Group as the key sponsor. 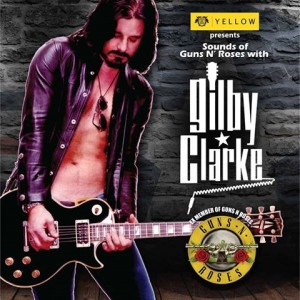 The concert took place at Bangabandhu International Conference Centre on October 16. This was the first time a member of Guns N’ Roses performed in Bangladesh. Before this, celebrities like Bryan Adams, Asha Bhosle, MLTR and Julian Marley had already performed in Dhaka.

Official spokesperson for Beximco Group said, “The event turned out to be a huge success. The youth of Bangladesh has been following rock music very religiously. The concert with Gilby Clarke was one of the best rock shows to ever happen in Dhaka. Our subsidiary, YELLOW was a key sponsor for the concert.”

YELLOW, a premium fashion and retail brand in Dhaka sponsored this rock show along with various other prominent sponsors like Microsoft Lumia. YELLOW in fact organized a special contest at its stores to promote the event where they offered free tickets to the concert.

Official spokesperson for YELLOW said, “ We organized a special contest at our outlets to promote the event. In this contest, on a minimum purchase of BDT 2000, the consumer had a chance of winning a free ticket to the concert. In all, we delivered around 200 free tickets to youngsters.”

Gilby Clarke became a part of Guns N’ Roses in November 1991, replacing Izzy Stradlin, who quit the group in the middle of a 28-month world tour. Gilby also played with Rockstar Supernova, Heart, Nancy Sinatra, Kathy Valentine and the reformed MC5 on their 2005 European tour.

Beximco to launch first ever DTH service in Bangladesh

Bangladesh Online: an imminent aspect of all Internet Solutions