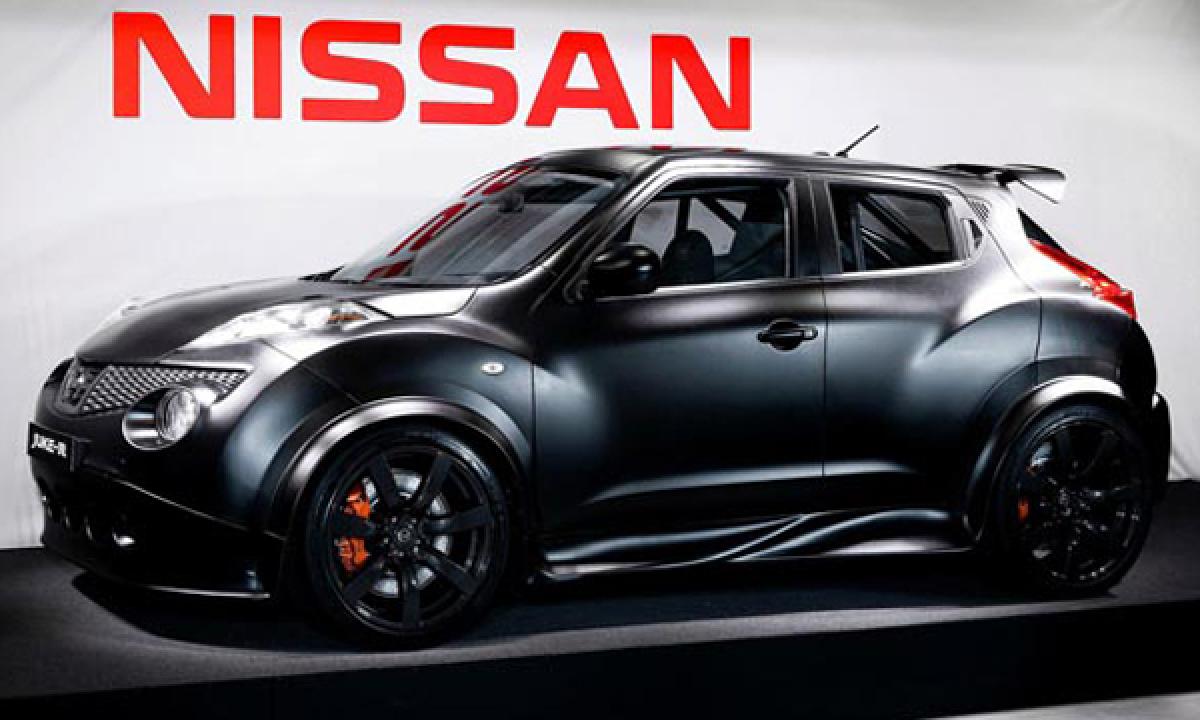 Managing Director of Nissan Motor India, Rakesh Srivastava said “Domestic volume increase of 49% month on month with the improved performance of Kicks showcases the strength of Nissan’s global SUV DNA. Exports in December are the highest-ever single month shipment in the last five years, highlighting a strong thrust on Make in India”.

He also added, “Going forward, we are aligning our business strategy for sustainable growth volume with Nissan as Primary brand with the introduction of multiple new product offerings while also strengthening the value propositions in Datsun products”.

On the other hand, India’s biggest car manufacturer Maruti Suzuki has recorded a 2.4 per cent year on year rise in the domestic market sales of the car with 133,296 units in December. Company’s famous models, including Alto, witnessed sales drop to 13.6 per cent while the compact segment saw a rise of almost 28 per cent.

Mahindra & Mahindra Ltd recorded a 1 per cent rise in automobile sales in December. The company sold 37,081 units this December as compared to 36,690 units last year. Passenger vehicles scaled 4 per cent while the utility vehicles recorded a 10 per cent rise.

In contrast to Nissan, Maruti Suzuki and M&M, Tata Motors Ltd. reported a decline of around 14 per cent in total sales to 46,903 units compared to 50,440 units last December.

Amidst the overall economic slowdown, the auto sector witnessed a steep decline in the domestic sales to 11 per cent at 3.6 lakh units between April-December. On the other hand, declining exports also added foes to the core industry.