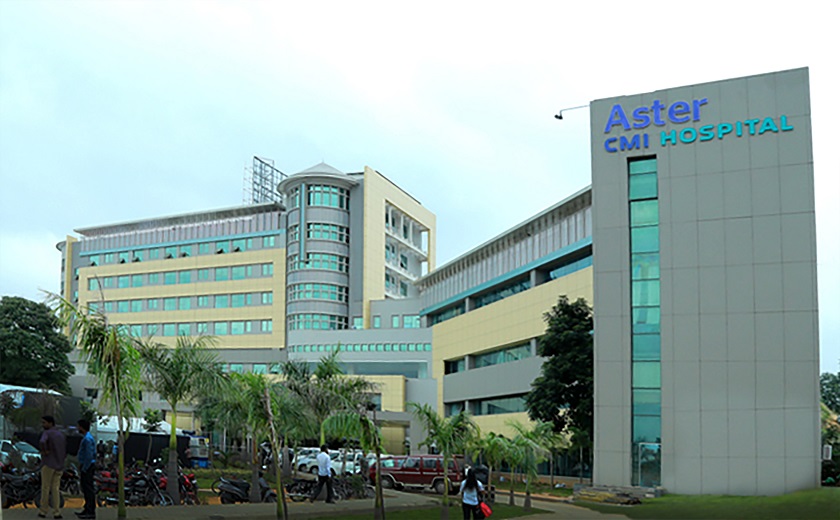 Aster DM Healthcare Ltd has entered into an agreement to fully acquire Abu Dhabi-based Wahat Al Aman Home Healthcare LLC for about Rs 204 crore, as per the company’s regulatory filings.

The acquisition of the home healthcare services provider will expand the presence of Aster DM in Abu Dhabi. The deal value depends upon Wahat Al Aman’s financial performance and may change going forward, said the stock-exchange filing revealed. The transaction is likely to be concluded by the end of January.

Aster DM Healthcare is one of the largest private healthcare service providers in Asia. Headquartered in Dubai, United Arab Emirates, the healthcare provider operates hospitals, diagnostic centres, medical centres and pharmacies in the Middle East, India and the Philippines. This is the company’s first acquisition since it floated its initial public offering in 2018.

In November 2014, Aster DM Healthcare finalized Bank of America Merrill Lynch, Goldman Sachs and Kotak Mahindra Bank to manage its Rs 1,200-crore initial public offering (IPO) scheduled for early next year. By August 2016, the company had taken over Kavery Medical Institute, Bengaluru, and renamed it as Aster CMI Hospital, Bengaluru. The 509 bed-hospital was inaugurated by cricketer Sachin Tendulkar on 27 August 2016.

With a major acquisition right at the start of the year, the healthcare provider is expected to make some major moves in the months to come.