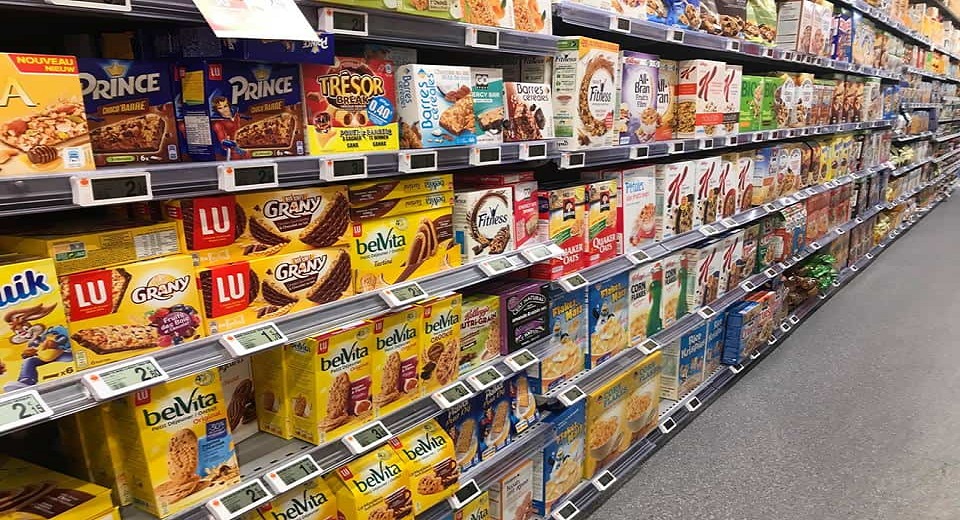 Finance Minister Nirmala Sitharaman was trolled a lot when she blamed the millennial love for Ola and Uber for the slump in the automobile sector. Although her example maybe have been exaggerated, the consumption patterns in India have drastically changed, which in reality are affecting the economy of the country a lot.

India is witnessing the worst economic slowdown in several decades, and there are several factors for it. If we look at the index of the industrial production, it is lowest in the past five years with 4 per cent at present as compared to 10.5 per cent in the previous fiscal year. Many prominent economists believe slowing income and consumer confidence are one of the main reason for the slowdown.

A recent study by rating agency CARE suggests another reason which adds to the slowing of the economy –drifting consumption patterns. The research shows that Indians are rejecting several non-durable goods such as jams, pickles, butter, ghee and pastries. Spirits fell over by 60,000 tonnes and juices by around 50,000.

The study by CARE stated that “Lifestyle changes, increased health concerns have prompted consumers to avoid aerated drinks, alcoholic drinks, butter, jam, sauces, fruit juices, resulting in lower production of these products. One can come to the conclusion that price levels alone do not determine the production/demand of any product.”

Moreover, products like sauces and gram flour which belong to low production and low inflation category are also witnessing a steep decline. Interestingly, non-food products such as liquid washing sop are taking over detergent cake and powder. Newspapers and magazines are also affected a lot by the changing consumer behaviour led by the e-market.

Companies such as Britannia, Pepsi and Nestle are trying to cope up with this changing trend by introducing products which are healthier options such as Maggie Oats, sugarless and flourless biscuits etc.

Companies need to understand the changing patterns of the consumers in India if, they don’t want themselves to become obsolete in the market.