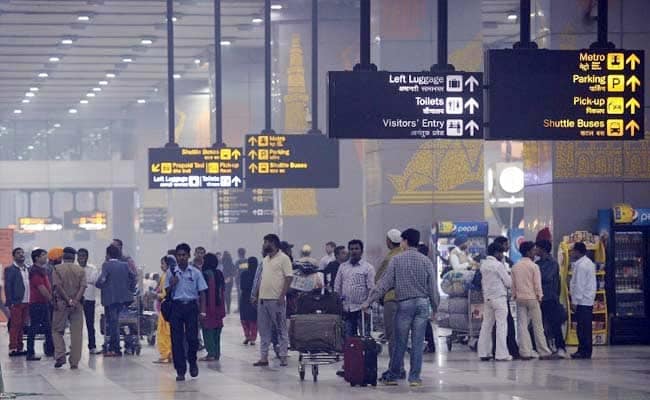 Since the Trump government took control, things have only gone downhill as far as immigrant policies are concerned. The US government shutdown on December 22 has created havoc for the Indian immigrants running businesses in America.

Two of the major problems that have come with the shutdown are – stopping of the e-verify portal which determines the eligibility of employees, leading to a halt in hiring, and a roadblock in the investor-visa program.

The US citizenship and immigration services (USCIS) announced, “The EB-5 Immigrant Investor Regional Center Program expired at the end of the day on Dec. 21, 2018, due to a lapse in congressional authorization to continue the program. All regional center applications and individual petitions are affected.”

The existing “Buy American, Hire American” policy by Trump has created an altogether different scenario, rising problems for immigrants’ businesses. The border wall with Mexico is yet another symbol of blockage that has created divide in people’s minds, and increased the list of problems.

Matthew Asir, owner of The Legal Bullet, a Chicago-based company that helps small employers with visas to bring foreign employees to the country, said, “A lot of my clients and employers in general are extremely frustrated right now because, while the administration continues to crack down on companies hiring unauthorized workers, the government shutdown has taken away the main tool for employers to ensure they comply with the law.”

While big employers with a workforce of thousands can fill the voids with existing employees, small businesses lack this liberty. Meanwhile, employee verification cannot be ruled out, and law stands undivided for all. All there is left is the wait for the shutdown to end.

Also, the backdoor entry using EB-5 investor visa and H1-B failed to suffice is now facing questions. Despite the backlash, it saw multiple takers, and now changes being made in visa policies propose creating stricter norms. The initial requirement stood at investing $500,000 and creating at least 10 jobs, Now, Congress is making attempts to increase the investment to $1.35 million to completely terminating the visa.

During the US government shutdown “many Indians trying to come to the US are having an incredibly hard time because the one visa category that is typically easy for Indians to obtain is now facing limitations due to the government shutdown,” added Asir.

There is however, a side of experts that still wants to stay hopeful and is expecting a positive comeback after the shutdown comes to a halt. Vivek Tandon, founder and CEO of immigration firm EB5 BRICS, said, “USCIS is accepting and issuing receipts for applications filed after December 21, 2018 and putting them on hold until the Department of Homeland Security gets funded. There isn’t a noticeable slowdown in EB-5 applications from India because everyone understands this partial government shutdown is temporary.”