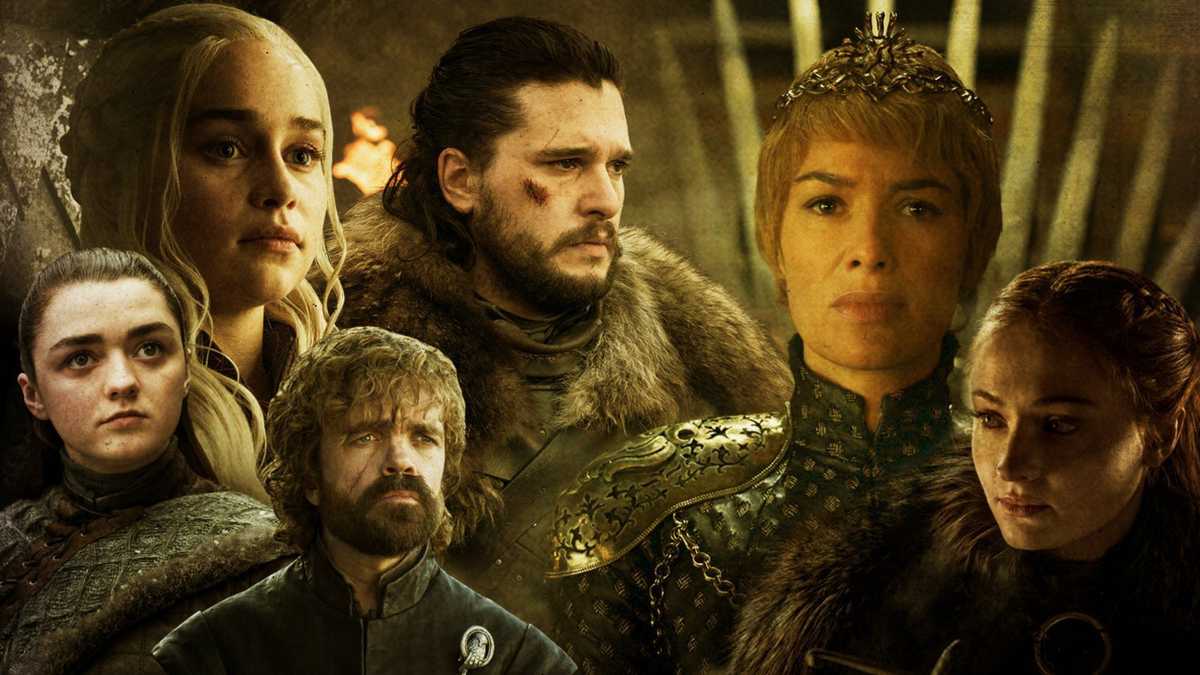 Game of Thrones, a television series known for its breath-taking plot, emotional undercurrent, beautiful character development (and their untimed deaths) has apparently managed to upset more than half of its fan base. Ever since Season 8, the final season of the series, aired, social media platforms have been flooded with tweets and posts regarding weak writing, poor cinematography, and what not.

The unrest and disappointment along the fans reached a whole new level when a change.org petition asking to re-make Season 8 “with competent writers” registered an unreal, massive response within just one week. Started by Dylan D. from Fort Worth, Texas, the petition has the signatures of more than seven lakh fans.

The petitioner said, “David Benioff and D.B. Weiss have proven themselves to be woefully incompetent writers when they have no source material (i.e. the books) to fall back on. This series deserves a final season that makes sense. Subvert my expectations and make it happen, HBO!”

And the fans are not entirely wrong. Be it the Starbucks cup in front of The Mother of Dragons, a rather unexplainable and disappointing murder of the Night King (Arya Stark literally jumped out of nowhere), or the barely-visible quality of the much awaited ‘The Long Night’ episode, it looks like the creators have made the season in a half-hearted manner. Compared to the time and intensity invested in the character buildup throughout seven season, it won’t be an understatement to say that season 8 doesn’t even have live up to half the expectation.

Contrary to fan belief, the cast of Game of Thrones has rejoiced every moent of shooting and appreciate the script. While Emilia Clarke (Khaleesi) said, “Best season ever!” at the HBO’s Emmys Party, Peter Dinklage (Tyrion Lannister) stated, “There are no better writers in television than Dan Weiss and David Benioff. They ended it brilliantly, better than I could have imagined,” to Entertainment Tonight.

Though it’ll be interesting to see how many more signatures the petition can gather and what would be its impact in the end, a bad season shouldn’t nullify the tremendous efforts the cast, crew, and creators in adapting George R R Martin’s brilliant book series. And even though the fans might agree to that as the season final premiers on May 20, they have only one word for the season right now: Dracarays.