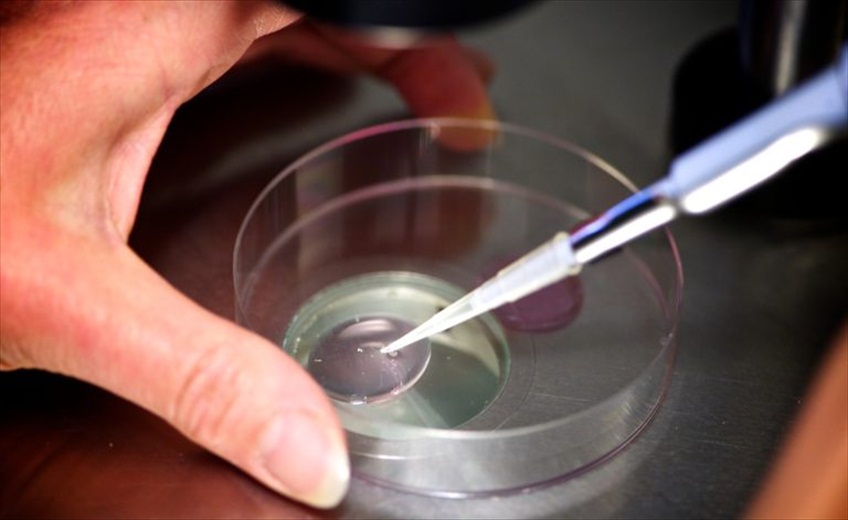 The way In vitro fertilization (IVF) has transformed the medical world over the last few decades is nothing less than a revolution. Although this revolutionizing treatment might seem quite straightforward, it is a concoction of several components, of which Embryo culture is of extreme significance. Since the step falls after egg retrieval and egg-sperm preparation, and just before embryo selection, it is important to take utmost care of Embryo culture.

Defined as the technique for embryo development to improve its survival chances under restrained conditions on a nutrient medium during In vitro fertilization, Embryo Culture lasts for two to six days, after which embryo transplantation takes place. “The duration of embryo culture varies, depending upon the various stages of embryonic development. Embryo transfer is performed mainly in two phases – (1) Cleavage stage (two to four days after co-incubation) and(2)Blastocyst stage (five to six days after co-incubation),” explains Gautam Allahbadia, a Mumbai-based endocrinologist and senior researcher in the field of assisted reproductive techniques.

Unlike what many believe, embryo transfer on day two instead of day three after fertilization has little differences in healthy birth rate data. It may get affected to some extent if the transfer doesn’t take place even on the third day.

Multiple studies have been carried out to understand the results of singleton pregnancies after the blastocyst stage and embryo transfer during cleavage. Gautam Allahbadia says, “During the course of over two decades of dealing with different types of patients, the major birth defects we have found are pre-term birth (PTB), low birth weight (LBW), and congenital malformations, albeit in a very small number of them.”

He also points out that a lot depends on how the co-incubation procedure is carried out. The sperm and the eggs need to be properly incubated together (at 75000:1 ratio) in a growth medium, where fertilization takes place. Gautam Allahbadia suggests that 24 to 80 hours of co-incubation lead to better pregnancy rates than 16 to 24 hours.

UAE emerging as a medical tourism hub for IVF treatments

How intervals of pelvic pain could be early symptoms of Endometriosis

Pregnancy in the time of Pandemic, all you need to know