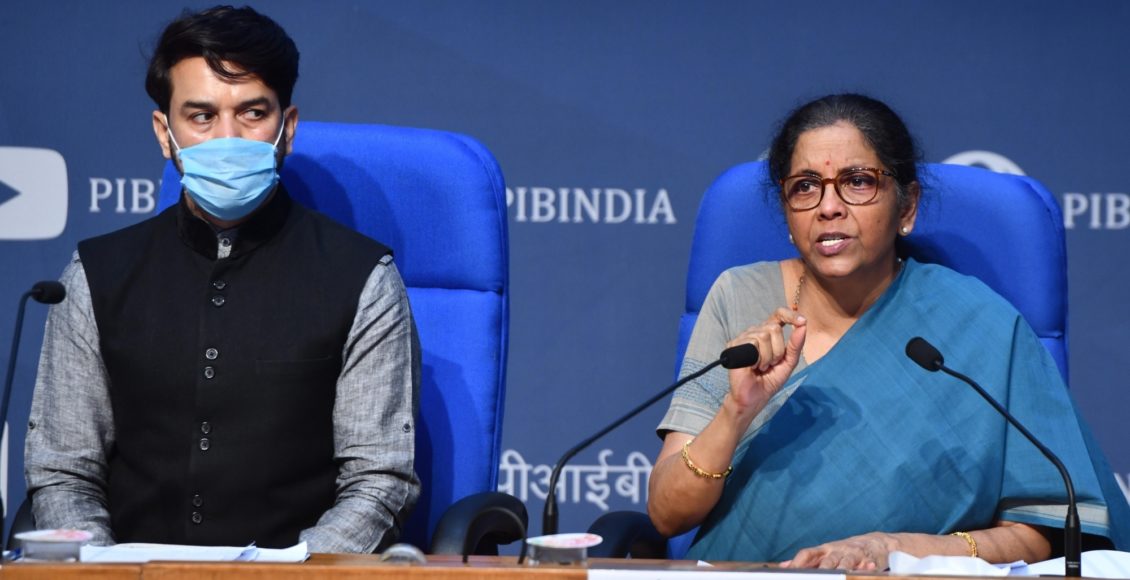 It has been about 50 days since the lockdown was announced to arrest the growth of Coronavirus cases in India yet there hasn’t been any significant impact as the cases continue to surge. Although the recovery rate has improved to 34%, the infection continues to spiral in several states, led by Maharashtra and Delhi, which in turn, has derailed any thoughts of relaxing the lockdown rules.

Even as many big private companies have not halted their operations and have continued to function by availing “work from home” facility, the unorganized sector and Micro, Small and Medium Enterprises (MSMEs)- considered the backbone of India’s economy, has been hit by the economic slump triggered by the outbreak.

Thus, some relaxations are expected by the government. The lockdown could be extended again, given the steep rise in the number of cases, however, with some red flags over the condition of the economy and concerns over the migrant crisis.

However, the most comforting measures came recently in the form of the mega Rs 20 lakh crore stimulus package announced by Prime Minister Narendra Modi’s- to revive a COVID-19 hit economy. The combined package works out to roughly 10 per cent of the GDP, making it the second most substantial financial packages in the world, as it focuses on tax breaks for small businesses as well as incentives for domestic manufacturing.

The package includes Rs 1.7 lakh crore package of free food grains to poor and cash to poor women and elderly, announced in March, as well as the RBI’s liquidity measures and interest rate cuts. It is announced to make India self-reliant and is likely to foster economic activities which had come to a standstill.

While many have welcomed this decision and believe the measures would help streamline their operations but some had apprehensions as the package would not be applicable for startups. It would be difficult to evaluate long-term benefits however one thing is certain that we would have to start living with coronavirus and with strict measures and hygiene practices, the business must go on.