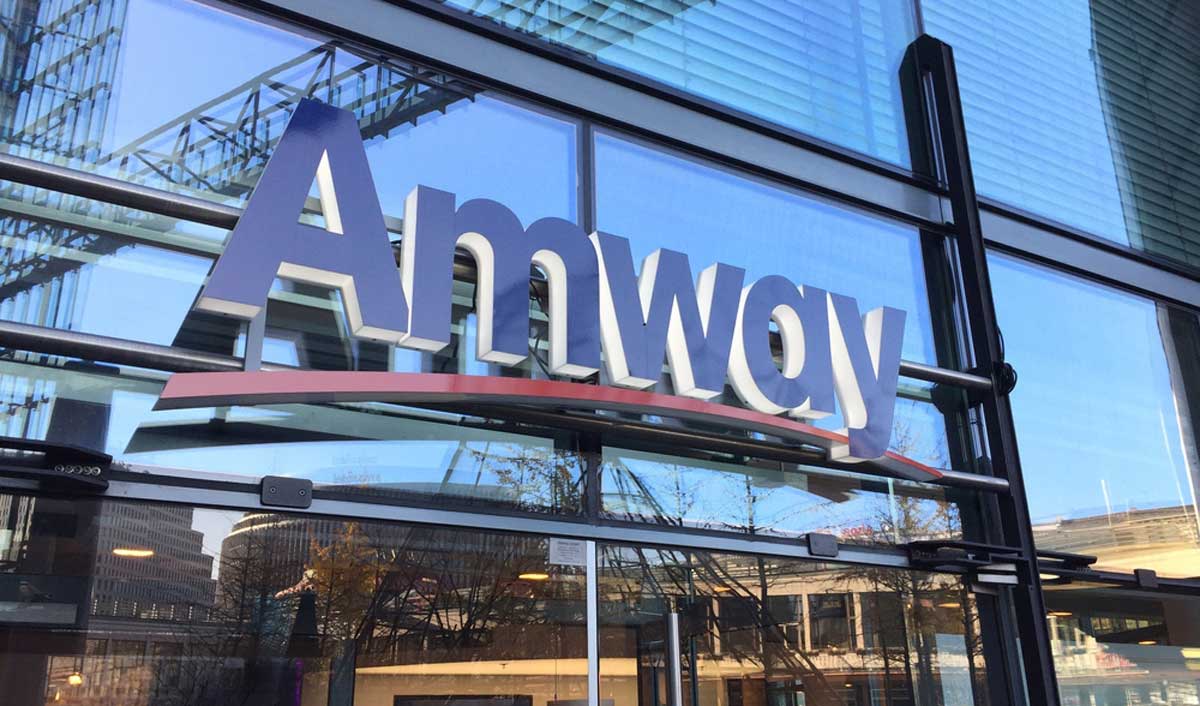 India at present is witnessing a severe slowdown in overall consumption, raising concerns for the policymakers and a number of companies. As per the recent reports available, Amway India saw growth in its health, nutrition and beauty care categories despite the general slowdown.

Chief Executive of Amway India, Anshu Budhraja said, “We have not seen consumers downtrading on health care and beauty – both categories have witnessed year-on-year higher volume growth. It’s in categories such as personal and home care where sales have slowed down.”

He added that small markets are contributed to the growth of the beauty segment, supported by the escalated participation of females in the workforce. He stated that Amway had witnessed increased participation of women as well as improved tier 2 and 3 market sales gone up to 65% in FY19 from 55% before that.

“Over the past one year, we have seen a mixed bag in terms of consumption between geographies and segments. Smaller tier-2 and 3 markets are continuing to grow, while growth has tapered off in mature markets. Opportunity is driving growth in the smaller markets,” said Budhraja.

Although Amway India also witnessed a slowdown in sales of at least 2% compared to 6% in the previous fiscal year. Amway recently also entered into durable product business such as air purifiers, the segment which is still at nascent stage (estimated at Rs 350 crores), but is considered to be a sunrise segment.

The company has not increased its product prices over the last four years said Budhraja. “We’ve been able to manage the indexation of costs through productivity gains and restructuring; we want to hold on to pricing the next two-three years as well.”

The seventh-largest market in terms of size of the US-based Amway Corp, Amway India, contributes almost 30% of its total sales through its own online platform.