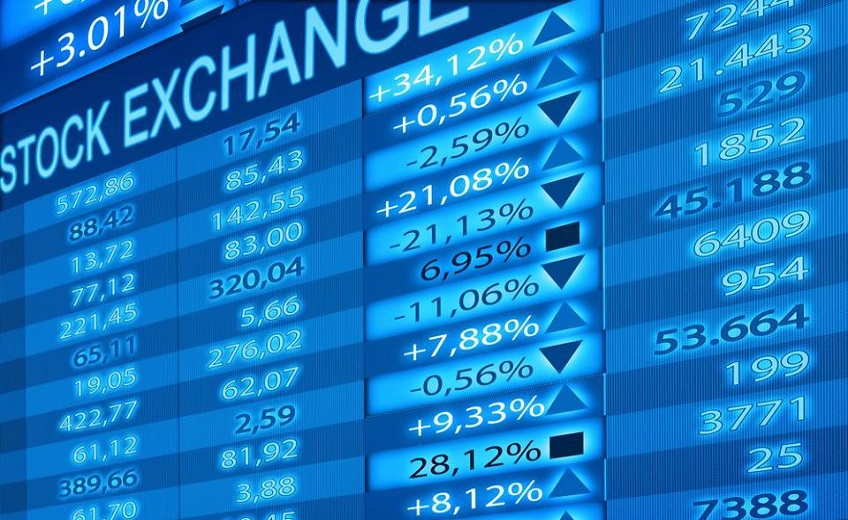 High Court dismissed the allegations against the accused as unclear and undefined. “We have waited so long, knowing the cases had no merit,” says Salman F Rahman, Vice Chairman of Beximco Group.

The High Court in Dhaka quashed two cases against Beximco Groups’ Co-Founders, Salman F Rahman and Sohail F Rahman over stock market fraud case in 1996.
A full copy of the order, delivered by justices Syed Muhammad Dastagir Husain and Md Salim of the High Court, has been released in the media. The moment the order got picked up by the media, Bangladesh Securities and Exchange Commission (SEC) said that it would appeal against the decision. 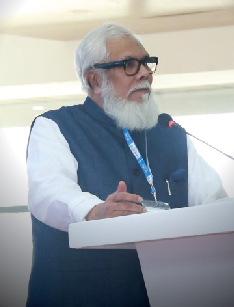 The cases filed by capital market regulators SEC included the names of Beximco Group’s Chairman Sohail F Rahman, Vice Chairman Salman F Rahman and the late managing director DH Khan.
Salman, who is currently the Private Sector Industry and Investment Adviser to Honorable Prime Minister Sheikh Hasina, told the media: “We have waited so long, knowing the cases had no merit and the High Court verdict proves it.”

SEC started a case against 15 organizations and 36 individualsfor artificially inflating the stock market in the year 1996 after taking bribes from investors.
The cases were first transferred to a special tribunal for the stock market after its formation from the chief metropolitan magistrate court. However, the accused individuals and organizations soon moved to the Dhaka High Court, seeking cancellation of the cases.
Following a significant delay, the cases were quashed after the final hearings in March 2015. The High Court in its judgment observed that the allegations against the accused are unclear and undefined. Furthermore, there is no evidence found against any of the individuals or organizations accused in the two cases.