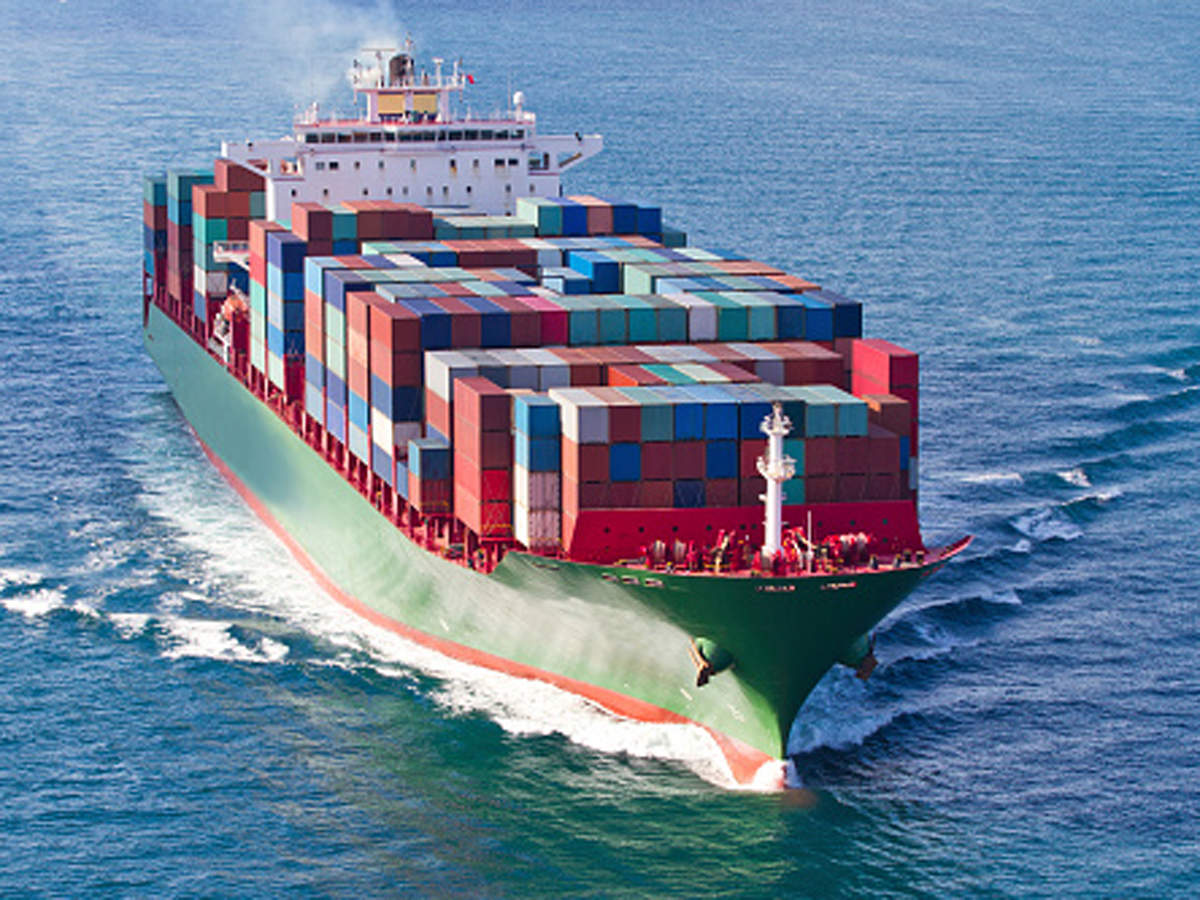 India’s exports are all set to hit record numbers in the current financial year. As a matter of fact, the country has already achieved its ambitious target of crossing $400 billion in exports with nine days to spare. For the very first time, Indian exports crossed the $400 billion mark, overhauling the previous best of $331.02 billion in FY19.

It does not end there. Over the course of the remaining nine days, another $10-12 billion worth of goods is expected to be exported, taking the overall tally to approximately $410 billion for FY22.

The country’s reversal in fortunes, after a hard-hitting pandemic, was buoyed by increased commodity prices of petroleum products, metals and steel and driven by the global pent-up demand. Exports have grown at 37 per cent from a measly $290 billion in the last financial year and also exceeded pre-pandemic numbers of FY 2019-20 ($313.36 billion).

However, all may not be as it seems. Even as the country celebrates a record export turnover, high global commodity prices have increased India’s imports. Having already crossed the $500 billion mark in the first 11 months of the financial year, and if experts are right, India is looking at an import bill of almost $600 billion in FY22.

The burgeoning import bill is raising serious concerns about India’s growing trade deficit. According to a senior official of the commerce department, the government is aware of the rising imports as the months roll by in FY22.

As of now, India is looking at the highest-ever trade deficit this financial year. The previous high was recorded in 2012-13 when trade deficit touched $190 billion, and with the deficit already at $176 billion in the first 11 months of FY22, officials say that the previous record would surely be crossed.

Imports are not expected to come down any time soon in the current climate. A number of issues, including a constant rise in commodity prices, a weakening rupee, uncertainties in trade flows due to container shortages and logistics prices, and high industrial and consumer demand in India, will continue to adversely impact the growing trade deficit.

Nevertheless, India achieving its set target of $400 billion in exports is a testament to its ability as a key exporter. It also highlights the gains made towards an Atmanirbhar Bharat or a self-sufficient India. While there is much work to be done to reduce our dependence on imports, overhauling a $400 billion export target is certainly a worthy achievement.