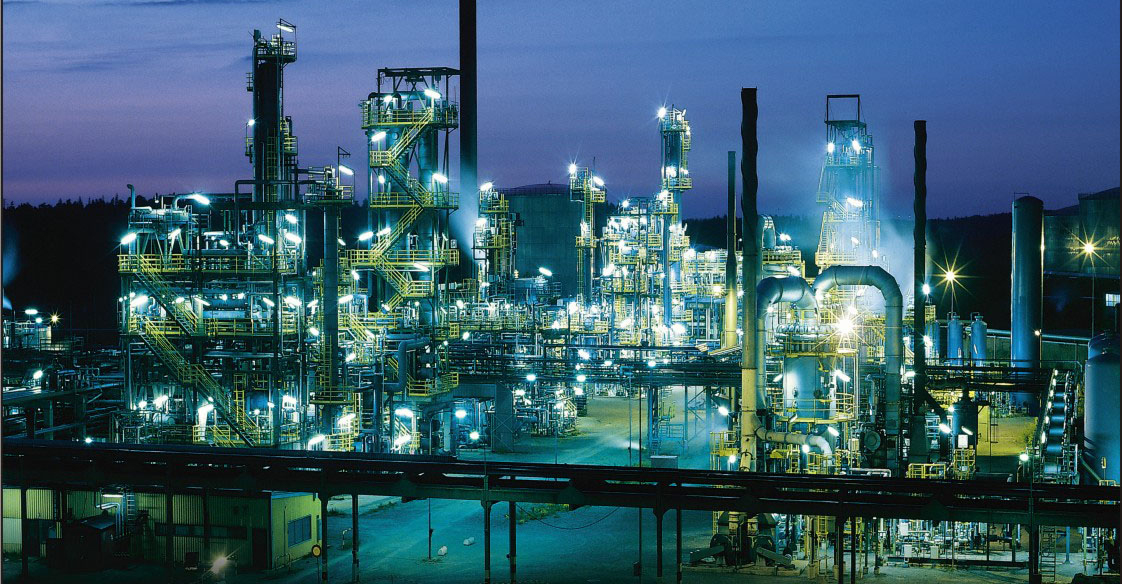 Here’s the biggest and the latest business news of this week which might make you feel proud of being an Indian. Recently, Reliance Industries Limited (RIL) trailed BP Plc. to become the world’s sixth-largest oil company. Shares of RIL have witnessed a threefold growth in the FY20 and the market capitalization of the RIL stands around $133.21 billion. In this article, we will try to analyze what has made RIL grow so fast at such an exponential speed.

Company’s stocks witnessed spiked following an announced made by Mukesh Ambani about cutting the company’s net debt zero in the next eighteenth months. With this, Mukesh Ambani is now the richest Asia overtaking Alibaba Group’s Jack Ma as per the recent data available. RIL is now planning to catch up on the gap that it has in between it and Asia’s biggest oil firm –PetroChina Company that is valued at around $137.71 billion market cap.

Subsidiaries under Reliance Industries Limited are -Reliance Jio, Reliance Retail, Reliance Petroleum, Jio Payments Bank, JioSaavn, Network 18, Hathway and DEN Networks, which means that the company is engaged in across the industries. This not only makes it one of the most profitable companies in India but also as the largest publicly-traded company by market capitalization in India.

Since the 1960s, when the company was founded by Dhirubhai Ambani –Reliance has witnessed considerable growth and has turned profits multi-folds. Interestingly, when the company discovered India’s biggest gas discovery in 2002 at the Krishna-Godavari basin, the company noted unprecedented growth since then.

When the Reliance group was divided amongst the two brothers – Mukesh and Anil, people thought that this might stop further growth of the company at which the united Reliance Group was growing. In contrast, both the companies – Reliance Industries Limited and the Anil Ambani’s Reliance Group continued to grow considerably until the 2010s when the Anil Ambani group saw a severe decline.

In contrast to the Reliance Group, Reliance Industries Limited continued to grow with a fostered speed. As in 2018, Reliance Retail which includes brands such as Reliance Fresh, Reliance Trends, Hamleys and several others was operating around 4,000 stores across India. Another subsidiary of RIL – Reliance Petroleum Limited is one of the biggest private sector companies in India and which adds a big chunk to the overall net worth of the RIL.

Although most of the RIL subsidiaries are doing well, it was the entrance of Reliance Jio Infocomm Limited to the family which changed the landscape of the company forever. Launched in December 2015, at present it is evaluated around $27 billion. Jio is now the largest mobile network operator in India with over 350 million subscribers.

If the company continues to grow at the same speed, it is expected to overtake PetroChina in the near future. Apart from the telecom industry, RIL receives a bulk of the revenue from the energy sector. The company is also planning to expand its retail business to take on international giants such as Amazon and Walmart.

As RIL continues to grow, it is not only increasing the employment in India but also the pride of Indians in this capitalist world. Growth of the Indian companies to the level where they can compete the international players not only at the home market but also in the overseas ones will not only enable Indians to produce better but also make our lives better.