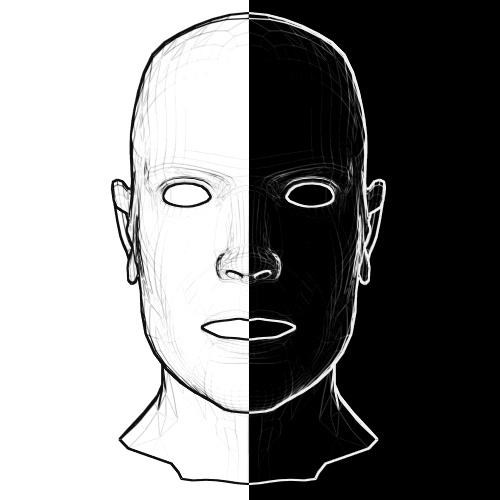 The forcible merger of NSEL into its promoter, Financial Technologies (India) Ltd (FTIL) has evoked a huge response and quivered the pillars of the prevailing system of administration of justice.
The case of FTIL promoting NSEL and being merged together for bearing the latter’s responsibilities, is against the Indian law and order apart from being a not-a-public-interest-litigation. The authenticity of 13,000 alleged trading clients is still under investigation and the proposal of the merger in-between the inquiry process is undoubtedly a premature decision taken by the Government. Clearly, the Forward Markets Commission (FMC) which has been appointed by the Ministry of Corporate Affairs (MCA) has levied ill-proportioned and unfair punishment of merging the promoter, FTIL and its subsidiary, NSEL with this improvident decision, and that too without investigating the real trade players and their genuineness. It seems like MCA is washing its hands off the real defaulters through this merger. The implausibility and ambiguity of MCA is clearly evident from its application to seek six weeks’ time to respond to Financial Technologies’ challenge of final merger order issued in February this year. The ministry seems to be uncertain about its own decision and is continuously seeking extension of time in filling of affidavit to defend its case despite having over a year to prepare for the same.
Merger is clearly not the solution in this case and is a digression from the real issue. The premise for proposing it in the first place is misleading as the real solution lies in the recovery from defaulters. Instead of proposing an irrational merger, the concerned authorities should have focused on the recovery of the dues from the real defaulters. It is a complete failure on their part to realize that this hogwash will open an easy escape route for real DEFAULTERS to get off.