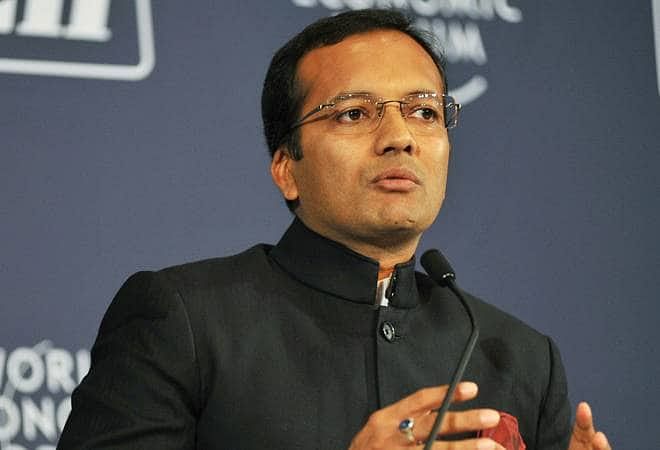 How Naveen Jindal mastered the art of leadership to make his mark!

Leadership is an art that cannot be mastered by following a role model or doing the same thing all over again. It’s a science that cannot be taught on the back of experience or a sea of knowledge. Leadership is a skill that is often inherited or comes naturally to an individual. It comes from the confidence within and the ability to take the right decision in a short span of time.

Having excelled in academics during his school days, the seed of leadership had already been sown in the mind of Naveen Jindal. He started to show glimpses of it during his youth days at the University of Texas in Dallas. He became the president of the student government and subsequently received the ‘Student of the year award’ at the illustrious university.

After coming back to India, Naveen began from where he had left by taking the charge of his father’s political affairs. He managed to win the elections twice in 2004 and 2009 from Kurukshetra to emerge as a leader on a huge platform. It didn’t take him long to turn around his family business from a precarious position after filling the big shoes of his father O.P Jindal. Under his leadership, JSPL became a household name and achieved many feats to become one of the most preferred steel manufacturers in the country.

Naveen Jindal’s tryst with leadership wasn’t restricted to just academics or business. He went on to represent his country in various skeet shooting championships across the globe. The industrialist even went on to create Jindal Steel and Power polo team and often led the way for his team mates during the match with exemplary skillset.

However, more than the sports, what stands out is the contribution of Naveen to uplift the less-privileged communities. He has been at the forefront of designing initiatives to impact a number of lives, especially across the states where JSPL operates, such as Chhattisgarh, Odisha and Jharkhand. He has always advocated for the rights of women and children, while also focusing on the important issues pertaining to health, education, sanitation, population stabilization, etc.

A patriot by heart, Naveen Jindal doesn’t believe in just fulfilling the statutory obligation to speed up business operations without any hindrances. He takes the lead to serve the nation and its people on every platform. A lesson of true love for the motherland can be learnt from his decade-long struggle for the citizen’s right to hoist the national flag on any given day.

It won’t be an exaggeration to say that the seed of leadership sown in the childhood of Naveen Jindal is not only bearing the fruits, but also leaving a lasting impact on the surroundings to make this world a better place.