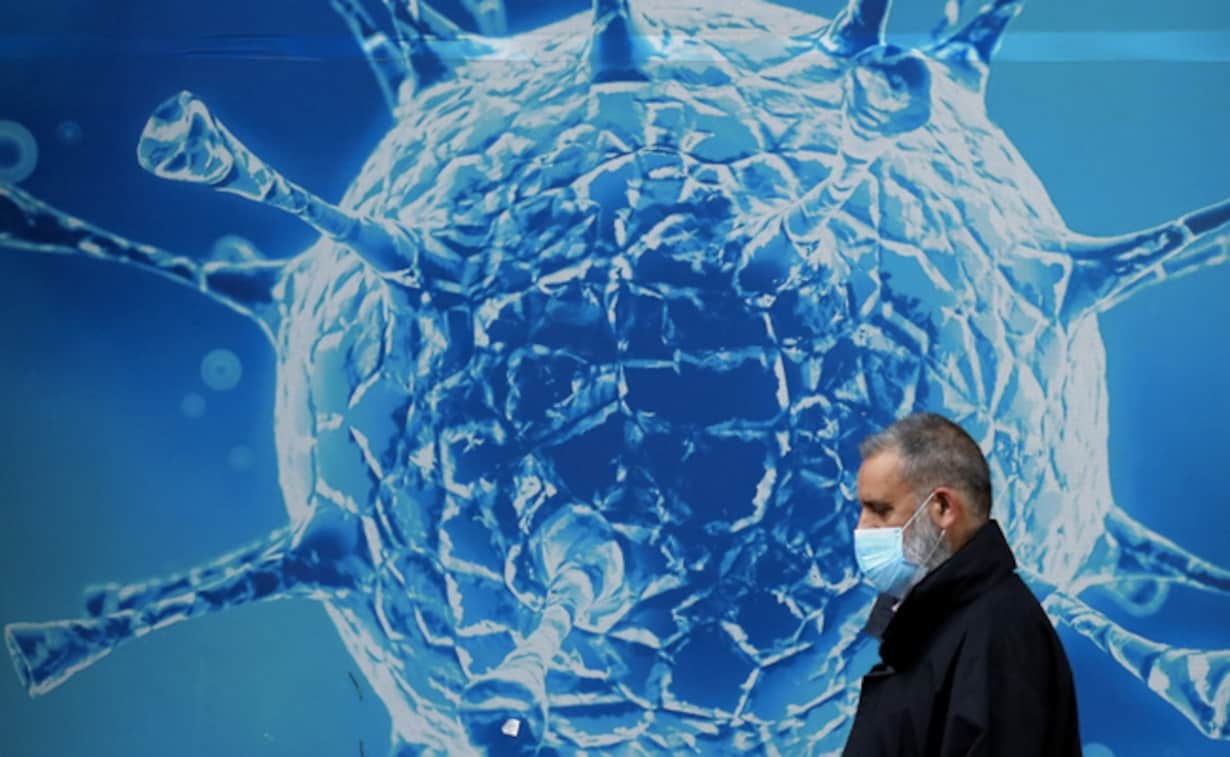 A new type of Coronavirus NeoCov has been discovered in South Africa that may pose threat to humans in future if it mutates further, as per a study conducted by Chinese Researchers. NeoCov and Middle East Respiratory Syndrome (MERS) are closely related to one another. MERS is a viral disease that was first identified in Saudi Arabia in 2012.

Coronavirus is a large family of viruses that infects animals and humans. The virus is largely categorized into four genera- alpha, beta, gamma and delta. Before Saars-CoV2, a number of viruses have been identified globally, including HKU1, 229E, OC43 and NL63.

In 2011, NeoCoV was first identified in a species of bat known as Neoromicia. NeoCoV and MERS-CoV share 85 per cent similarity in the genome sequencing, making it the closest known relative of MERS-CoV.

As per the research, NeoCov does not infect humans currently, but further mutations might make it potentially harmful. In the research, NeoCoV was identified as a close relative to PDF-2180- CoV that can efficiently use a type of bat Angiotensin-converting enzyme 2 (ACE2) and, less favorably human ACE (receptor protein on cells) that provides entry point to the corona virus for entering the body and hooking itself into a wide range of cells to infect them.

“Our study demonstrates the first case of ACE2 usage in MERS-related viruses, shedding light on a potential bio-safety threat of the human emergence of an ACE2 using “MERS-CoV-2” with both high fatality and transmission rate, they said.

The research further noted that infection with NeoCov could not be cross-neutralized by antibodies targeting SARS-CoV2 or MERS-CoV. The extensive mutation in the RBD regions of the SARS-CoV2 variant, especially Omicron, which is the most mutated one among others, may hold a latent potential to infect humans through further adaptation.

In order to avoid future outbreaks, it’s important to monitor this family of viruses for potential zoonosis beforehand while researching to understand the complex receptor usage of different coronaviruses.

Read More | Caught in limbo: India and the Russo-Ukraine conflict