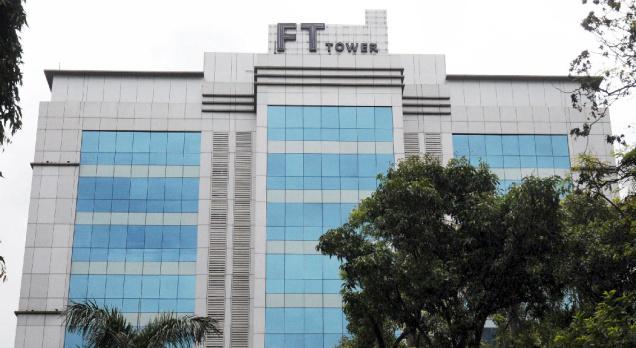 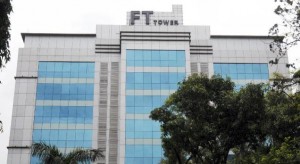 From July 2013 to September 2013 the Board at NSEL was trying to come to grips with the problem and understand the problem caused by the defaulters. By August 2013, NSEL filed its complaint against defaulters with the Economic Offences Wing (EOW). Later, the EOW registered the complaint of the trading clients. On December 13, 2013, the Forward Markets Commission (FMC) declared FTIL Group and its key officials as not ‘Fit and Proper’ without proper hearing and consideration, which was ritualistically followed by SEBI (in case of MCX-SX) and Central Electricity Regulatory Authority (in case of IEX) despite regulatory compliance in both the exchanges being of the highest order, with an instruction for the Financial Technologies Group to sell its stake in respective exchanges. Meanwhile, NSEL was busy making settlement agreements provoking the aggrieved parties moving to the MPID Court for ratification of agreements, which later got embroiled in litigations.

Finally, NSEL got court order in such cases and now competent authority is trying to sell the assets of defaulters. The process has been periodically interceded with recovery of assets, dialogues and negotiations for settlement, cases against NSEL/FTIL and cases against defaulters. Now when things were getting stabilized and a high-powered High Court Committee was constituted to look into the entire process of recovery, the FMC has come out with yet another vindictive and damaging proposal of recommending the MCA to merge NSEL with FTIL and subsequently change FTIL’s management, which is quite in contradiction to the established conventions of corporate law and could only prove counter-productive as other measures of the FMC have been since the beginning of the problem.

The recurring theme of FMC has been non-cooperation, destabilization and hostility with the NSEL management which has further delayed recovery process and destroyed the growth prospects of a fast-growing financial markets group such as FTIL, which had taken India to the top of the league tables in several aspects of market depth.