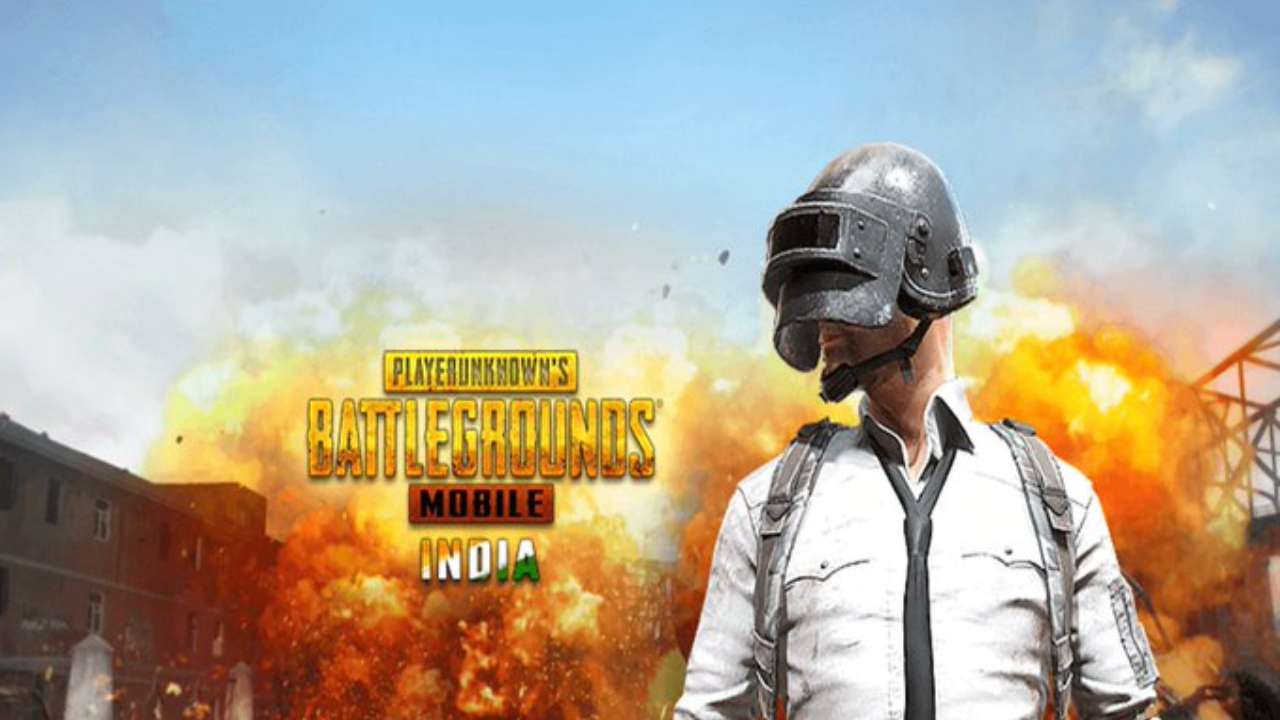 In September 2020, Government of India banned 118 chinese apps due to the pressing issues of cyber breach. PUBG, a famous game that was loved and played by millions of Indians, was one of the banned apps. However, the game has made its comeback.

A game that was banned as it allegedly posed a threat to the breach of India’s cyber space, is now all set to launch in India under the name of PUBG Mobile India. However, PUBG Corporation will launch the app in India with several changes. The new game will be created specifically and in accordance with the Indian market.

Kumar Krishnan Iyer and Hyunil Sohn have been appointed as the directors of PUBG India Private Limited. The company is said to be hiring over 100 employees specialized in business, game development and e-sports. PUBG Mobile India has also made plans to make investments of over $100 million in India’s gaming sector including e-sports, as well as IT and entertainment industries.

Shortly after the Ministry of Corporate Affairs’ approval for the company, its name was listed on the ministry’s website with a valid CIN (Corporate Identity Number) alongside its registered office in Bengaluru. The company was set up with an authorized capital of Rs. 15 lakhs and paid up capital of Rs. 5 lakhs as subsidiary of an international firm.

One unique feature that the new game will consist of is that it will place restrictions on game time. This feature is aimed at promoting healthy gameplay habits for the players.