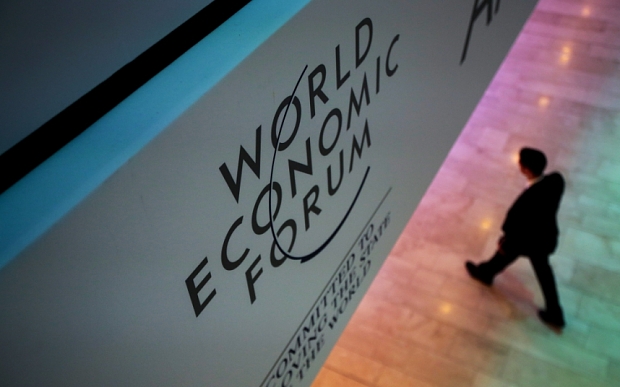 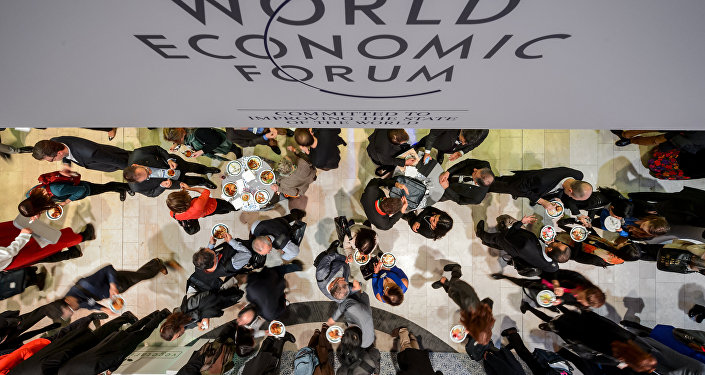 Ratul Puri focuses on the factors contributing in India’s development like the majority of young age which is dependent and has the enthusiasm to excel in every field in order to justify their ever increasing salary. The entrepreneurialism in genes of India’s young population, is a huge contributing factor which will help in filling the gaps and shortcomings of infrastructural facilities.

Union Government is also prioritizing on creating such alliances which would serve National and Global interests as well, which is also that is the need of the hour, says Ratul Puri.

The Regional Business Council, India, World Economic Forum, recently organized a confluence in India to mark it as ‘National Strategy Day’ where the focus was on – Delivering Growth in the new context. These discussions, based upon action points, worked to create the environment to unclog the system and usher development. With India looking to implement these actions and many other reforms, the spotlight during WEF 2016 will be on India. The WEF theme – ‘The Fourth Industrial Revolution’ – is very relevant and timely for the country.

Visionary Reforms What does India need to do to get going? Drawing parallels from the First and Second Industrial Revolutions, India needs similar catalysts that shaped earlier eras – entrepreneurs and the vision to achieve bigger aspirations. If the Government has stepped up to provide the vision and reforms to achieve popular aspirations, then it is up to industry to make the most of the opportunity.In the energy sector, the industry has an unprecedented opportunity like never before in both the conventional and renewables space. The massive build-up of renewable energy would allow the country to skip one developmental step of creating fossil-based plants and directly leapfrogging into clean technology.

This will eliminate the risks of the cost of stranded fossil fuel-based power plants, which seem to be a critical issue even in countries with significant renewable capacity such as Germany. More importantly, the renewable energy build-up will provide environmental benefits and thrust to achieve its Intended Nationally Determined Contribution ( INDC) targets – lower the emissions intensity of GDP by about 33% by 2030 and increase the share of non-fossil-based power generation capacity to 40% of installed electric power capacity by 2030 (equivalent to 26-30% of generation in 2030).

The glory that India achieves hereafter rests on its broad shoulders and in one stroke it is safe to say: “Let the developmental revolution begin.”