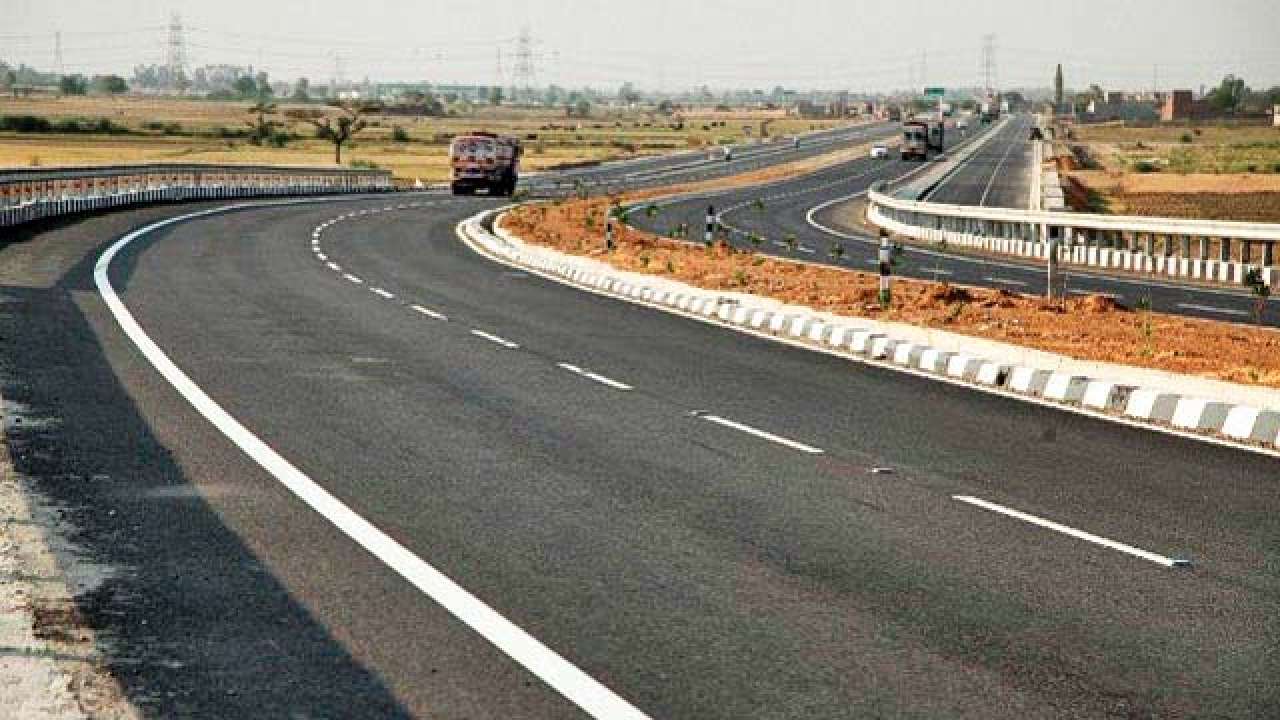 In 2016, the National Highways Authority of India (NHAI) was authorized by the Centre to monetize operational national highway projects. Doing so under the toll-operate-transfer (TOT) model, the plan was to monetize public funded roads in order to cover the gap in infrastructure investment. According to the Economic Survey, this gap is estimated to reach $526 billion in the next two decades. Including the first nine projects that the government aims to cover under this model, the total distance is 648 km.

Singapore’s company, Macquarie Asia Investment Fund has bagged the first bundle of roads under this project with a bid, which is nearly 1.5 times higher than the NHAI evaluation.

In a statement given to BuisnessToday, Rohit Kumar Singh, NHAI Finance Member, said, “Against NHAI’s expectation of Rs 6,258 crore, the winning bid is Rs 9,681.5 crore. We are glad to see that it is nearly 1.5 times greater than our estimate. This works well for asset recycling to be used as a resource generator for aiding the finances, when it comes to infrastructure in India.”

This is the reason, Road Transport and Highways Minister, Nitin Gadkari claimed that monetizing 105 projects would easily fetch Rs 1.25 lakh crore, and there is no limitation of funds for building new highways.

Three other major infrastructure development companies in the market, apart from Macquarie, viz., Brookfield, Indian company IRB Infrastructure Ltd, and a joint venture between Roadis Infrastructure Holding, National Investment and Infrastructure Fund were also amongst the bidders for the first TOT bundle.

The project covering nine stretches in total – five highways running across Andhra Pradesh and four in Gujarat, was released after assessing the condition of the roads, using drone videos and network survey vehicles. Adding to his statement, Singh mentioned that the funds generated from monetization of these roads will be used in new infrastructure programs, such as Bharatmala, a 7 lakh-crore initiative by the government.

According to the TOT model, the concessionaire pays a lump-sum amount once. The company then operates and tolls the project for pre-determined concession period, which is 30 years. Along with TOT, this model is applicable to BOT and EPC highway projects. Taking care of all the aspects such as roadway expansion, high toll traffic variation among others, TOT ensures that the concessionaires are not under any kind of risks.

In 2014, the Indiana Toll Road Company based in Granger, Indiana, filed for bankruptcy, when the actual traffic on a toll reduced than what they had estimated. However, things in India are looking more optimistic. According to a CRISIL report released last September, the first 75 projects under this model can bring Rs 380 billion-Rs 420 billion to NHAI. This takes the return on equity around 14 – 16 per cent to the concessionaire.

The monetization process for the remaining three bundles has started, and the bids might be invited from the month of April.

"Committed to connect India with the World Class Highways Infrastructure"