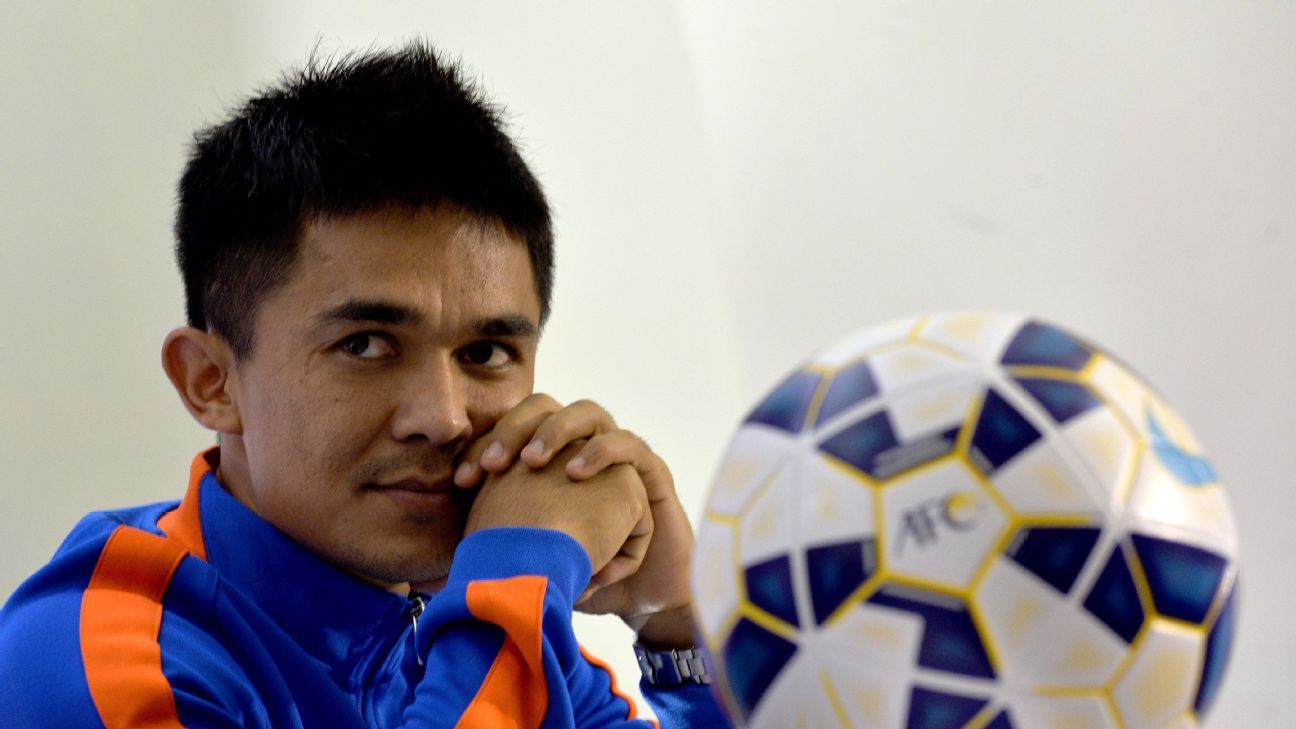 Chhetri’s army to play a friendly with China

AFC Asia Cup will mark the beginning of 2019 for the Indian Football Team and the preparation is going to create history. All India Football Federation (AIFF) has confirmed a friendly clash between India and China in mid-October.

Chhetri’s men are on a roll as the team remains unbeaten in their previous 12 official matches. The football dynamics of both the countries have advanced exponentially in the past decade.

Indian coach Stephen Constantine has appreciated the one-month long efforts of AIFF in organizing this friendly in the FIFA window of October 8 to October 16. He believes that this match will test and prepare the boys for the upcoming Asia Cup at the best possible level.

Going by the record, the two giants have faced each other 17 times. While the score line of 5 matches put India and China on the same level, the remaining matches were won by China. This friendly is a great opportunity for the Indian Football Team to begin a winning streak.

The national team will be travelling to Beijing for the historical match and a great crowd is expected to back the blues.  AIFF extended their vote of thanks to the Chinese Football Association and marketing partners for their tremendous cooperation.

As per latest FIFA ranking, the Blue Tigers are at the 97th position while their Chinese counterpart is at the 75th place.