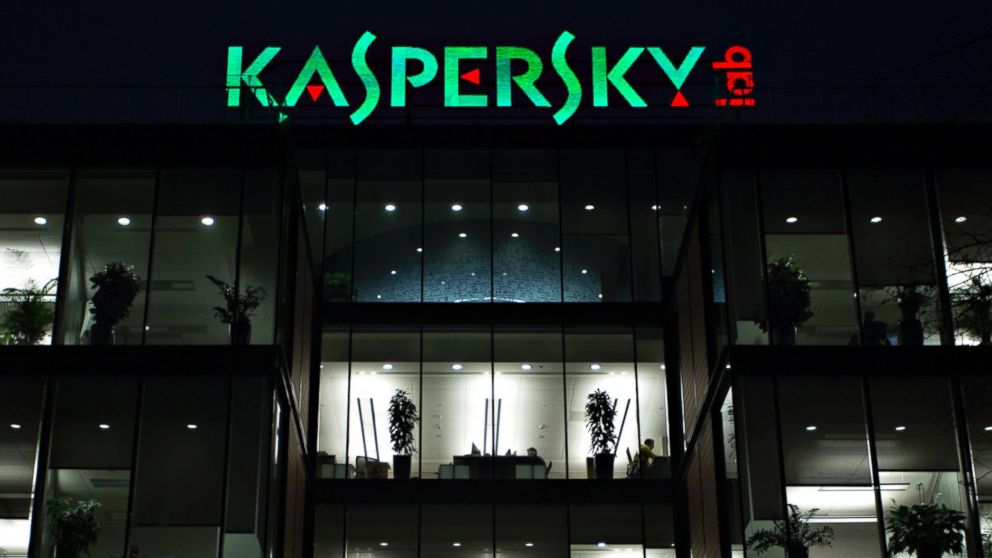 Kaspersky, a Russian cybersecurity solutions company, is reportedly setting up a data centre and a Transparency Centre in India. This step by Kaspersky is seen as a confirmation of the possible cybersecurity policy of India, under which the companies will be mandated to store and process data locally.

Managing Director of Kaspersky (Asia Pacific), Stephen Neumeier said, “We will study the policy and will plan the data centre accordingly. The proposed centre will be on the lines of the one it set up in Zurich (Switzerland).”

Speaking on the security for the healthcare sector in India, Stephan stated that India was considered as the top-2 prospective for APAC’s first Transparency Centre. He said, “We recently set it up in Kaula Lumpur (Malaysia). But the new upcoming Indian policy on cybersecurity would require us to invest on a facility to store and process the data that we generate locally.”

After Zurich and Madrid, APAC centre is the third for Kaspersky. Through the centre, the clients of Kaspersky will be able to have a look at its products, software updates and threat detection rules and to see the source data.

In the consumer market of India, Kaspersky is a top-2 cybersecurity provider and is now focussing on increasing its enterprise segment. “We are among the top-4 players in the business-to-business segment. In the small and medium sector space, we are number 3,” said Neumeier.

He added that “The share of consumer business, which used to be about 70 per cent three years ago, is about 50 per cent now in South Asia after our focus on enterprise increased. In India, we have emerged as a strong alternative to the Western players in the space.”

For the healthcare industry, he stated that the firm is holding talks with the hospitals in South India to provide cyber protection. He said, “We are working with vendors of Internet of Things players, mobile and router makers to embed its protection solutions.”

Cost of Covid-19: Life or Economy? Which one will suffer