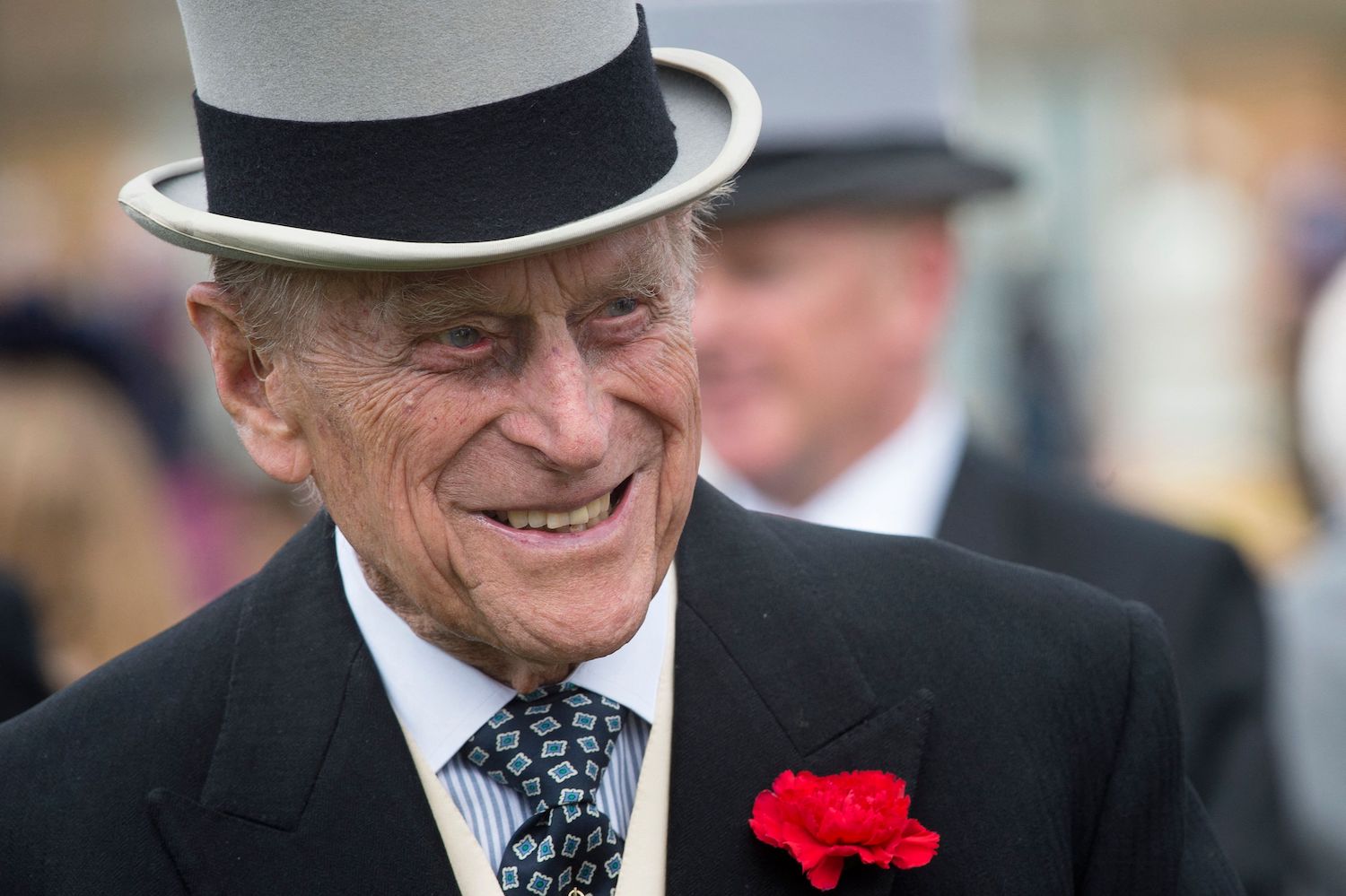 London: The husband of Queen Elizabeth and the leading figure of the British Royal family, Prince Philip, died at the age of 99. He was leading the British royal family for almost 7 decades.

The Duke of Edinburgh, walked along the queen for over 69 years, longest in the British history. During all these years, he has been well-known for his strong, no-nonsense attitude and a propensity for occasional gaffes.

“It is with deep sorrow that Her Majesty The queen announces the death of her beloved husband, His Royal Highness the Prince Phillip, Duke of Edinburgh”, a statement by the Buckingham Palace read.

“His Royal Highness passed away peacefully this morning at Windsor Castle. Further announcements will be made in due course. The royal Family join with people around the world in mourning his loss,” it added.

Philip spent 4 weeks in the hospital earlier this year for treatment of an infection to have a heart procedure, although, he returned to Windsor in early March.

In his tribute, Westminster Abbey began tolling its tenor bell once every 60 seconds at 18:00 BST. It rang out 99 times to honor each year of his life.

The flag at Buckingham Palace was lowered to half-mast and a notice was posted on the gates to mark the duke’s death.

People too, placed floral tributes outside the palace, while hundreds visited Windsor Castle to pay their respect, and say the last goodbye.

However, the government fenced the public not to gather or leave tributes at royal residences amid the coronavirus pandemic.