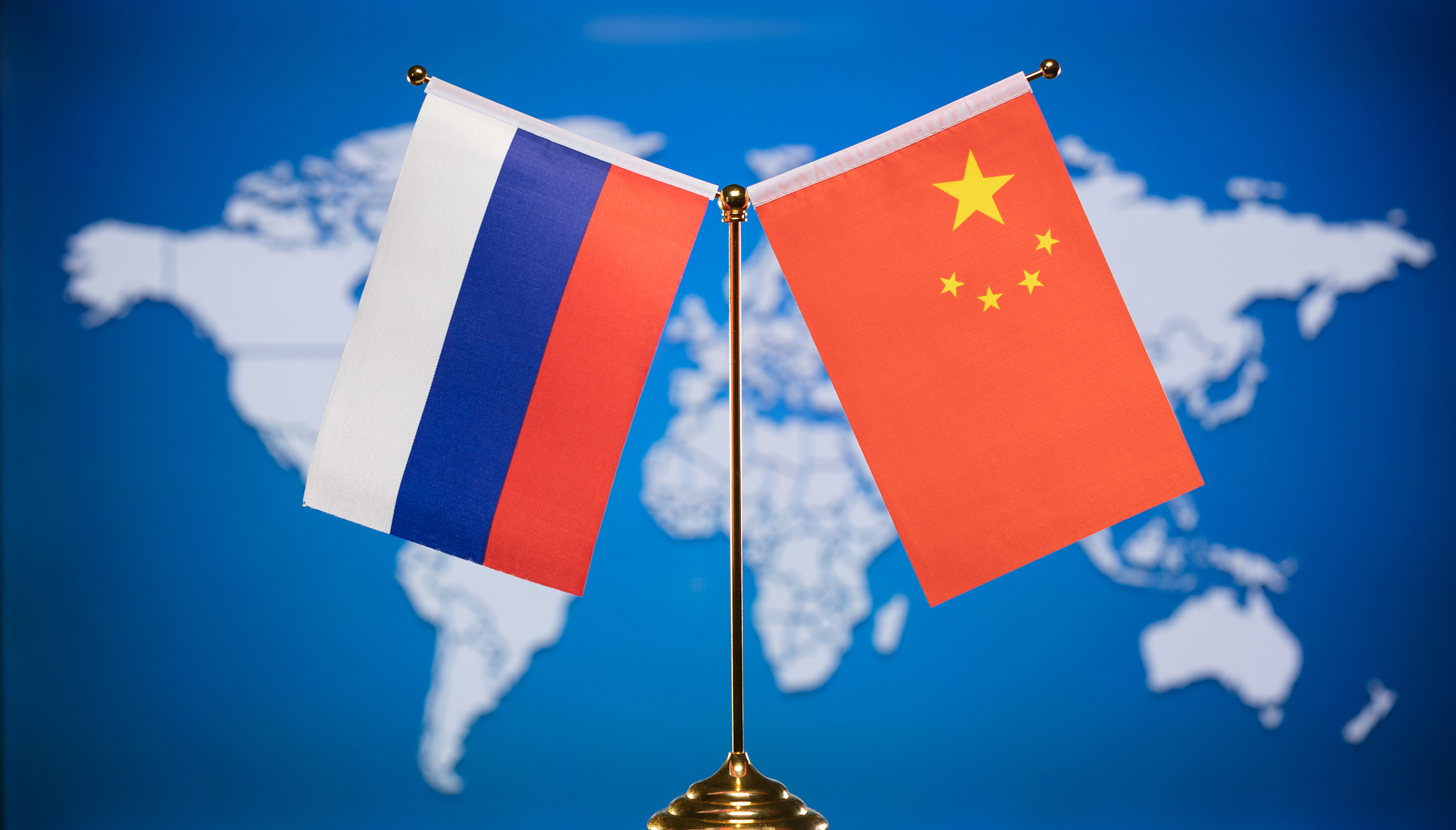 A new era of Sino-Russian relations or a sham?

For the uninitiated, Russia announcing its intentions to abandon the race for the Indian Navy’s ongoing submarine procurement bid and floating rumours about the service closing in on the F/A-18 Super Hornet as its choice of carrier fighter must have sent alarm bells ringing.

Such news undoubtedly gives off the impression that New Delhi is steadily inching towards Washington DC while Moscow slowly drifts away. Given the backdrop of the current global geo-political affairs, it does make sense. The Ukraine crisis has evolved into some sort of a feverish nightmare for India, without a possible end in sight.

Loathe to choose between the US and Russia, New Delhi risks alienation from both camps should conflict erupt. US-Russia relations have reached an all-time low in years and the repercussions are certainly being felt in the South Block.

However, all is not lost. One needs to remember that New Delhi for years has managed to juggle seemingly incompatible relations on the international stage. Relations with Russia has always been high and the recent advances made in US-Indo relations has not upset the balance. That being said, the introduction of China threatens to upend the status quo.

Ever since the Ukraine crisis came to the forefront, Sino-Russian relations have warmed significantly much to the chagrin of India. Beijing wholeheartedly backed Russia at the UNSC meet, while India decided to abstain. Although Moscow interpreted New Delhi’s abstention as favorable, it dims in comparison to China’s all-out support.

After the breakup of the erstwhile Soviet Union, Russia was eager to maintain its dealings with China. Both sides have understood the need for an alliance in the face of the United States’ dominance. Shared interests have put Putin and Xi on the same boat. How deep this connection runs is, however, another topic altogether.

On paper, Moscow and Beijing have portrayed a united front. Both the respective leaders came out with a joint statement, announcing new relations that would “know no limits” and be “superior to political and military alliances of the cold war era”. There can be no denying that the statement must have jolted the Western governments and by extension, New Delhi.

India knows that a friendly Moscow-Beijing axis would throw a spanner in the works. On the back of clashes between Indian and Chinese troops at the Line of Actual Control (LAC), New Delhi will be wary of Chinese designs on its Northern border.

While a formal alliance is currently out of the question, China knows that with Russia’s backing, it can establish a foothold in regional geo-politics. A China-dominated Asia would be the worst outcome for New Delhi. It would have to recognize the former’s suzerainty – willing or not – should the worse occur. That being said, some things seem to be going in India’s favour.

How deep does the water run?

Experts have speculated on how strong the current Sino-Russian relation is. On the surface, there seems to be no visible differences between Moscow and Beijing. But many authorities on the matter have pointed out that while both countries appear to be closer than before, they certainly do not share the same interests.

According to Robert Daly, Director of the Wilson Center’s Kissinger Institute on China and the United States, irrespective of the shared interests on certain topics, Putin and Xi have “very different diplomatic styles and some different goals.”

The extent of Chinese support for Russia’s actions is unclear. Although Beijing rallied behind Moscow in the ongoing Ukraine crisis, it chose to keep silent on the matter of Crimea. In fact, China abstained from voting on the UN resolutions regarding Crimea’s international status.

Additionally, the protests in Belarus and the Ukraine crisis threaten to derail Chinese interests in the region. Both these countries play an important part in China’s Belt and Road Initiative and further sanctions on Moscow and its allies could hurt Chinese investments.

Such developments cast an uncertain shadow on the depth of Sino-Russian relations. It is in New Delhi’s interests to start exploring options lest it get caught out. Even if the current arrangement between Moscow and Beijing is of a tactical nature, South Block bigwigs should be working on possible angles to negate the Chinese influence.

In today’s world, there are no permanent friends, only shared interests. Geo-politics has become dynamic and alliances are formed or broken in a matter of minutes. Keeping this in mind, New Delhi needs to strike while the iron is hot.

Read More | Caught in limbo: India and the Russo-Ukraine conflict